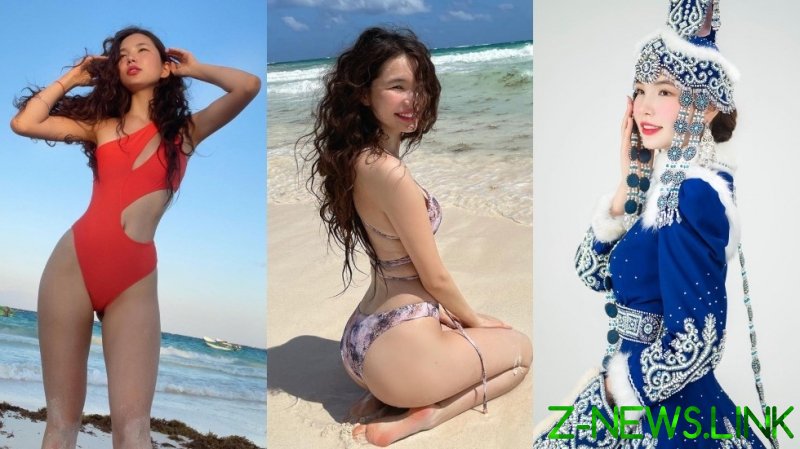 A host of a TV program airing in the Russian republic that is officially known by its indigenous name Sakha apparently thought it a good idea to criticize the youth for taking pictures while dressed too lightly. While temperatures in Sakha do indeed drop below minus 40 degrees Celsius in winter, the host’s concern was not with women getting cold, but their photos allegedly promoting immoral values. He even wondered how their relatives allow such questionable behavior. 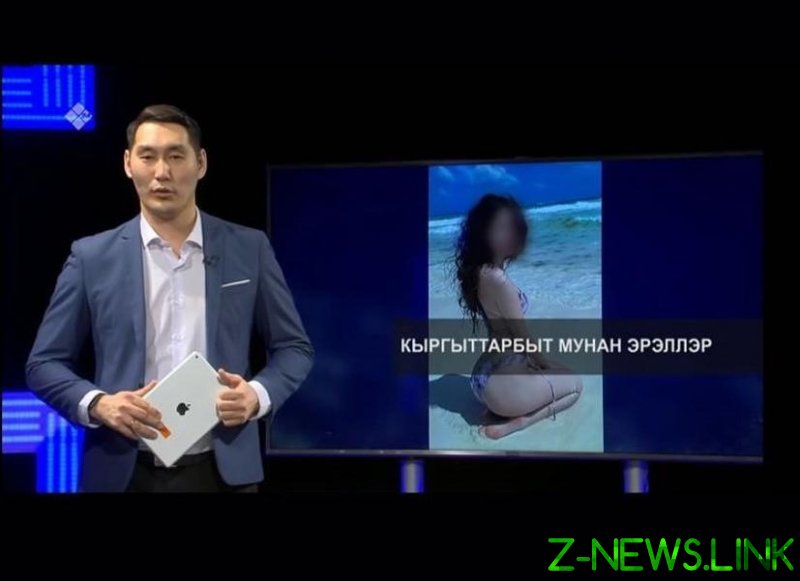 A screenshot from the segment broadcast by the local TV channel NVK “Sakha” began making rounds online after the program. ©  Twitter

To back up his point, the host Oleg Kolesov, also known as Talban, used a beach image of a local model – which notably had her face blurred, but not the parts he considered “indecent.”

The model in question, Elena Egorova, did not hold back. Outraged by the public shaming attempt and by an unauthorized use of her picture in the news segment, Egorova has demanded a public apology from the channel. While a photo of hers wasn’t the only one shown by the host, it especially baffled her since it did not appear particularly lewd.

Egorova’s social media posts soon attracted the ire of other women – and she got their full support. Using the hashtags the model has attached, including “Talbanism” in scathing reference to the host, Yakut Instagramers began posting their own pictures.

The supporters have ostensibly ignored the moral “lessons” from the show, as they posted similarly “half-naked” images of themselves.

Messages of support have also poured in, and Egorova, who, apart from her modeling career runs her own business, was interviewed by several local outlets, saying she felt “embarrassed” and “sickened” by the ‘experts’ discussing the supposedly immoral shots like her own on TV.

Meanwhile, local men have supported the cause too, but many of them seemed to flock to the hashtag for different reasons entirely. “The TV host is a moron, but for some reason I’d like to thank him,” one male commenter wrote.