Home / WORLD / Should Beach Boy Boris Johnson really be on holiday as Britain staggers towards a winter of discontent?

Should Beach Boy Boris Johnson really be on holiday as Britain staggers towards a winter of discontent? 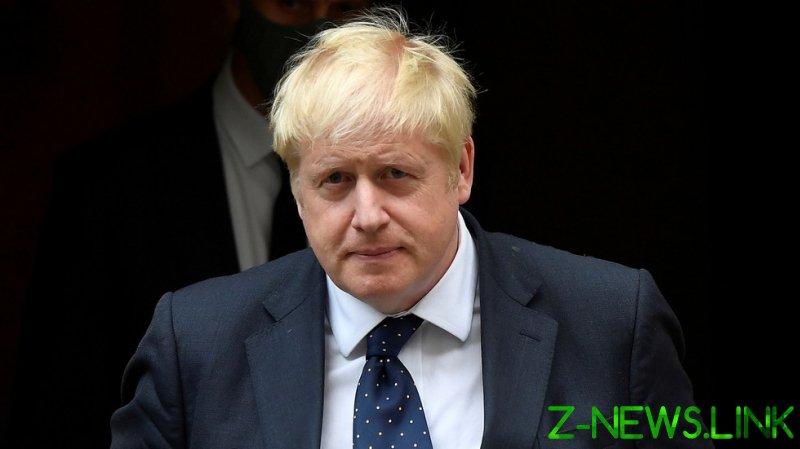 Now I would never begrudge anyone a nice holiday, especially after the past 18 months, but should the PM really be sunning himself in Marbella on the Costa del Sol when the country could be on the brink of another ‘winter of discontent’?

There can be no doubt that the UK is in crisis at the moment. Energy bills could rise by as much as £800 next year, there are fuel shortages, crackpot climate change protests, a migrant crisis in the Channel, empty supermarket shelves, and now a shortage of toilet rolls.

However, in the midst of all this, the PM thinks that it’s acceptable to have a holiday. As a historian, I was reminded of a former PM who was photographed on a beach at a time when the country was falling apart, and whose reputation never recovered.

The PM I am referring to is James Callaghan, who led the UK between 1976 and 1979. In January 1979, when the country was mired by an economic and industrial crisis, Callaghan was photographed on a beach in Barbados.

Whilst Callaghan was on the beach, rubbish was piled high in Central London, gravediggers refused to bury the dead in Liverpool, NHS workers were on strike, and so were road hauliers, ensuring that supermarket shelves were bare… which is reminiscent of today.

The winter of 1978-79 was so bad that it has become known in history as the ‘winter of discontent’. Moreover, Callaghan’s political reputation was wrecked, and he was dubbed ‘Sunny Jim’ because of the Barbados jaunt.

The ‘winter of discontent’ eventually led to the fall of Callaghan’s Labour government and the election of Margaret Thatcher. Indeed, it could be argued that Callaghan’s ill-judged photos and the controversy they caused opened the door to the 18 years of Tory rule between 1979 and 1997.

Now I know Boris Johnson is a scholar of political history – he has written a biography of Winston Churchill – so I can’t understand why he would put himself in a situation similar to Callaghan in 1979. Are he and his wife so desperate to get away for a week that they are prepared to make themselves look so out of touch?

The PM’s cabinet colleagues are, unsurprisingly, robustly defending the vacation. Business Secretary Kwasi Kwarteng said, “I believe he has gone away – I’m not sure where he’s gone but what I would say is I am in regular contact with him.” He also said the PM has “had a year-and-a-half in which he’s almost lost his life to Covid, his mother passed away very sadly two or three weeks ago, and he may have decided to take a short break… I think that’s something reasonable.”

When it is put like that, the PM’s break does indeed sound perfectly acceptable. However, that’s not how it will be spun by the UK media. Indeed, I guarantee that British newspapers will be sending photographers to Marbella to get photos of a holidaying Johnson.

If the British public see pictures of their PM sunning it up when the country seems to be going to the dogs, there could be consequences. Indeed, perhaps ‘Beach Boy Boris’ could suffer the same fate as ‘Sunny Jim’, in that his reputation may never recover.

News that Boris is staying at a £25,000 a week complex only compounds a difficult story to spin. Indeed, Johnson’s jaunt looks particularly heartless when poor people have just had their Universal Credit cut by £80 a month.

As someone who used to be involved at the top-end of politics, and has been the subject of over-the-top media scrutiny, I really cannot understand what Boris is thinking going on holiday at this time. I am not sure whether it is a lack of self-awareness or hubris, born out of the fact that he has an 80-seat majority. Nevertheless, it could all go badly wrong for the PM, just as it did for Callaghan.

Callaghan’s reputation never recovered from his Caribbean calamity, and neither may Johnson’s from this Marbella madness. Although it’s too early to say whether Boris is making the same mistake as ‘Sunny Jim’, he is certainly putting himself in an unnecessary, difficult situation.

Former Labour PM Harold Wilson once said that “a week is a long time in politics,” and he might have been right regarding Johnson, as a week in Marbella could signal the unravelling of his political career.