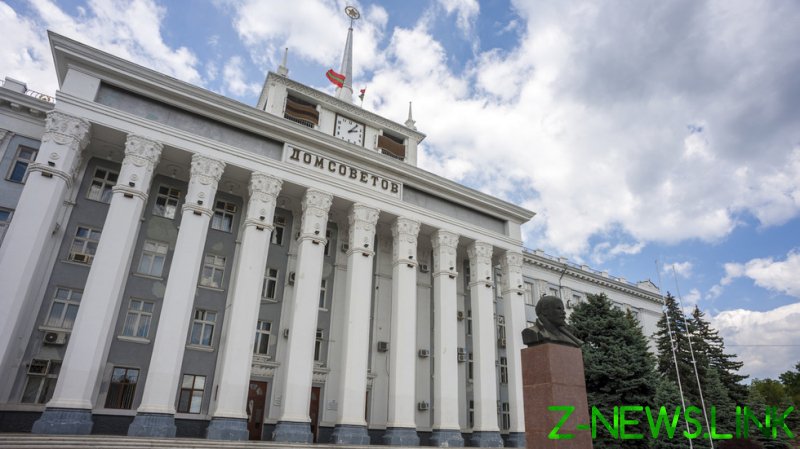 Several shots were fired from across Ukraine’s border with Transnistria into the territory of the self-proclaimed republic and in the direction of a huge arms depot, its interior ministry said on Wednesday. Two drones were also sighted in the area.

“At 8:45 in the morning on April 27, shots were fired from Ukrainian territory in the direction of Kolbasna village,” the ministry’s statement reads. Transnistrian officials said that no casualties had been reported as a result.

In a separate incident preceding the alleged shooting on Wednesday, “several drones were spotted over the village of Kolbasna” overnight, according to the ministry. The Transnistrian authorities also claim that the drones “had been launched into Transnistrian territory from Ukraine.”

Since the predominantly Russian-speaking region became de facto independent from Moldova following a war in 1992, Russian peacekeepers have been stationed there. 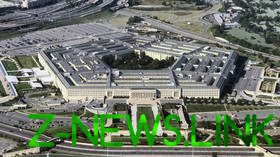 READ MORE: US wants no ‘spillover’ of Ukraine conflict to Moldova – Pentagon

Speaking to Russia’s Interfax media outlet, the Russian contingent’s representative described the situation in the village as “calm,” adding that “several shots were fired from an assault rifle on Ukrainian territory.”

Earlier on Wednesday, a local media outlet reported “shots in the vicinity of an arms depot near Kolbasna village.”

The depot was set up back in the 1940s, with the bulk of the weapons and ammunition currently stored there dating back to the early 1990s, when Soviet troops were withdrawing from the former German Democratic Republic (GDR), Czechoslovakia and other countries of the former Warsaw Pact. The forces leaving Europe left behind at least some of their armaments in Transnistria. According to Russian peacekeepers guarding the depot, at present approximately 20,000 tons of weapons and ammunition are stored in the warehouse, more than half of which are so obsolete that they cannot be used or even transported.

Speaking on Tuesday, Vadim Krasnoselsky, the president of what is officially known as the Pridnestrovian Moldavian Republic (PMR), claimed that the latest spate of “terrorist attacks” in the region had been traced back to Ukraine. Krasnoselsky cited the results of a probe conducted by local authorities and called on Kiev to investigate the armed groups that had allegedly infiltrated his region and hit several targets there since the start of the week.

The Transnistrian leader hypothesized that “those who arranged this assault aim to drag Transnistria into the conflict.”

That same day, Kremlin spokesman Dmitry Peskov expressed concern over the latest developments in the region, adding that Russia was “watching the situation very closely.”

On Tuesday, the Transnistrian government placed the self-proclaimed republic on terror alert following a succession of attacks. On Monday, the local security service’s office in Tiraspol was hit with a disposable rocket launcher and, in a separate incident, a military base in Parkany was also targeted. No casualties were reported as a result, however. The assaults were followed by several explosions on Tuesday. Two radio masts were blown up in the village of Mayak.