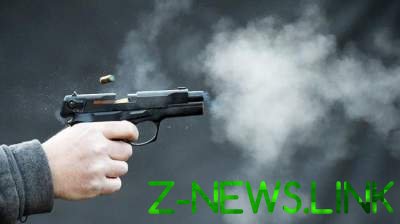 One of the wounded in the shooting, which allegedly involved Kurchenko, died in hospital

This was reported by the investigator SK in the Presnensky court of Moscow.

One of the victims in the shooting, which occurred on November 17 in “Moscow-city”, has died.

“Before this meeting one of the victims died in hospital,” said the investigator.

See also: Fatal PE in Russia: doctors left on the floor suddenly fell in the hallway of the patient

See also:  The shooting of the Odessa restaurant in Kiev: new details

We will remind that as a result of fire in “Moscow-city” suffered 6 people. Later it was reported that the incident may be involved in the Ukrainian oligarch-fugitive Kurchenko. 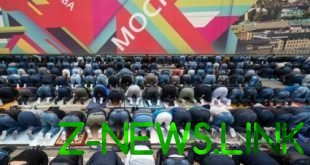