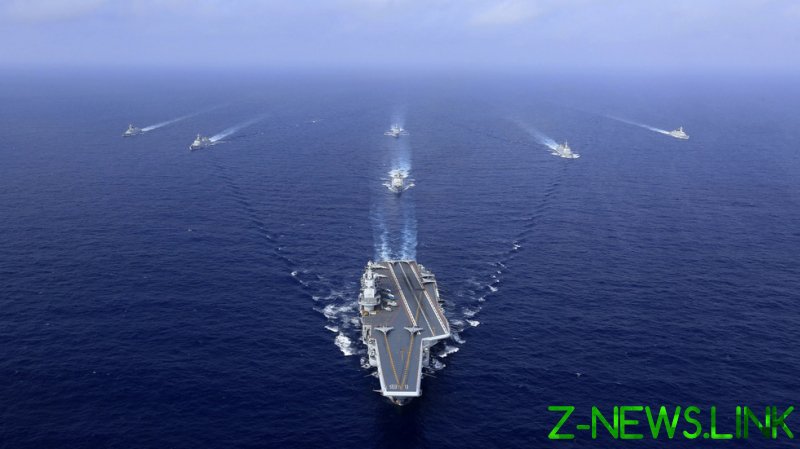 A number of Chinese warplanes have been seen flying close to the median line dividing the Taiwan Strait, sources close to the matter have told Reuters. Meanwhile, Taiwanese media report that at least two Chinese aircraft carriers, the Liaoning and the Shandong, have left their ports and could be heading towards the strait as well.

China has escalated its military presence on the Taiwan Strait as US House of Representatives Speaker Nancy Pelosi is reportedly expected to arrive in Taipei later on Tuesday.

The escalation comes after China repeatedly warned against Pelosi going to Taiwan, which Beijing claims as its own, while the White House has dismissed these threats as “saber rattling.”

Media reports suggest that both Chinese warships and aircraft have been “squeezing” the median line since Tuesday morning, which is described as an unusual move and “very provocative” according to Reuter’s sources, as neither Beijing’s nor Taipei’s aircraft normally cross the line.

Additionally, residents of the southeastern city of Xiamen, which lies opposite Taiwan and houses a large military base, have reportedly posted pictures online allegedly showing Chinese armored vehicles on the move, though these images have yet to be verified. 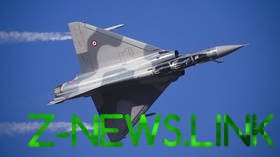 Meanwhile, The Independent reported on Tuesday that four US Navy warships have also been deployed to waters east of Taiwan on “routine” deployments, which include the USS Ronald Reagan aircraft carrier and the USS Antietam guided missile cruiser.

China has repeatedly warned that a visit to Taiwan by Pelosi would be seen by Beijing as a “gross interference in China’s internal affairs” and the country’s Foreign Ministry Spokesperson Zhao Lijian has stated that “the Chinese People’s Liberation Army will never sit idly by.”

Pelosi is currently on a tour of the Asian region, has already visited Singapore on Monday and is expected to hold high-level meetings in Malaysia, South Korea and Japan. A visit to Taiwan was not on her official itinerary ahead of the tour.

However, an unnamed senior Taiwanese government official and a US official reportedly told CNN on Monday that Pelosi was indeed expected to make a trip to the island, which would mark the first time a House speaker has traveled to the self-governed island in 25 years.

The White House has yet to confirm her visit to Taipei, but Secretary of State Antony Blinken has insisted that the “decision is entirely the Speaker’s” and that the administration doesn’t know what Pelosi intends to do.