‘Shameful’: Mexico’s president vows probe into allegations Pegasus malware used by previous govt to spy on him and dozens more 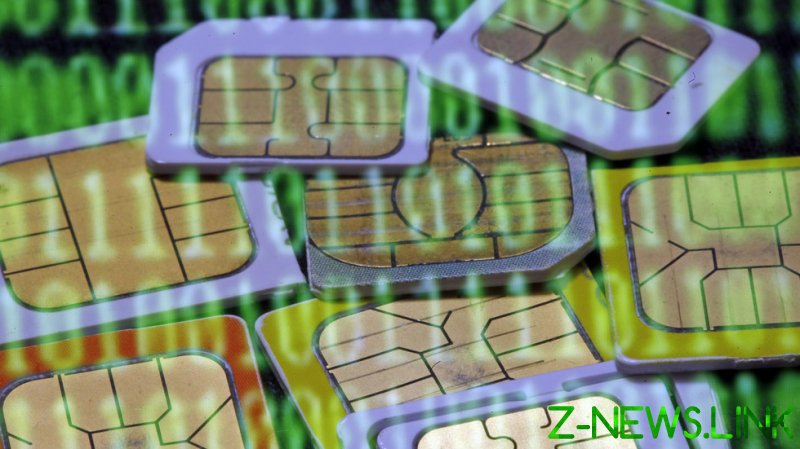 In a speech on Tuesday, President Andres Manuel Lopez Obrador labeled allegations that the previous administration of President Enrique Peña Nieto spied on him and his associates as “shameful.”

“They had sophisticated equipment to listen to all phone calls, not only from the person who was the target, but from everyone around them,” he claimed, adding that it wasn’t just him they allegedly spied on, but his wife, children, doctor and dozens more.

Obrador said that he did not believe that the Pegasus contract with Israeli surveillance firm NSO Group still existed, but said the government must investigate the allegations.

The president claimed he could list a hundred things that “used to be done [in Mexico] and are no longer done today,” including corruption, torture and repression, adding that there are no longer massacres or espionage.

On Monday, The Guardian reported that as many as 50 of Lopez Obrador’s closest allies, as well as family members, were targeted by the previous administration, which was the first purchaser of the Pegasus software.

The news outlet said that the data it received showed the phone numbers of priests, victims of state-sponsored crimes and the children of high-profile figures among those targeted by the spyware, challenging NSO’s claims that the technology was only used to fight serious crime and terrorism.

The malware has made headlines all over the world in recent days after it was reported that it had been used to target tens of thousands of people, from journalists to prime ministers and religious leaders.

Forbidden Stories, a Paris-based media nonprofit, in collaboration with Amnesty International and 17 media organizations, made the bombshell accusations at the weekend, claiming that as many as 50,000 targets had been hit by the Israeli malware. Azerbaijan, Bahrain, Hungary, India, Saudi Arabia and the UAE were among the 11 countries in which potential clients were identified.