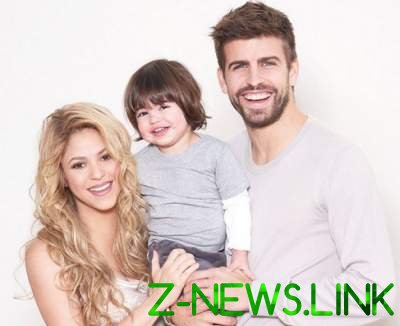 The reasons for the separation is unknown.

It is noted that Shakira has already moved out of the house in Barcelona where they lived from the Peak.

The last time the star couple, seen together in public three months ago. In the Spanish media have already appeared information about the differences between Shakira and Pique, but official confirmation was not.

Note that Shakira and Pique met in 2011. The couple gave birth to sons Milan (4 years) and Sasha (2 years). The singer and Pique shared a birthday (February 2), but the singer is 10 years older than.