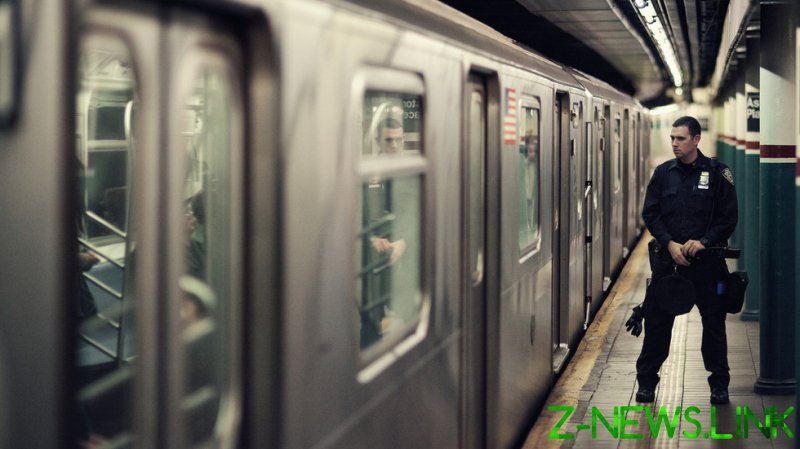 Several people have been shot during rush hour in Brooklyn, according to the New York Police Department. Suspicious devices were also reportedly found.

At least five people were shot at the 36th Street subway station in Sunset Park during rush hour in Brooklyn on Tuesday morning, local media and law enforcement sources have reported. Four victims were found at 36th Street and one at 25th Street, the next station on the line, according to WABC.

The suspect is reportedly a black male, approximately 5’5” in height and weighing between 175 and 180 pounds. He was dressed in an orange construction vest and wore a gas mask. Reports indicate that he threw a “device” and began shooting at the Sunset Park station. Another report referred to two shooters. No arrests have yet been made.

First responders are on the scene and power to the subway lines that run through 36th Street has been shut down while police hunt for suspects.

Witnesses on board the train during the shooting described people “pounding and looking behind them, running, trying to get on the train,” while the doors between cars were locked and at least one car filled with smoke. “The entire train station was filled with smoke,” one witness told Gothamist, adding that “there was blood everywhere. Everybody’s just running out because they thought they were next.”