Home / WORLD / Serbia says it will not be ‘NATO foot soldier’

Serbia says it will not be ‘NATO foot soldier’ 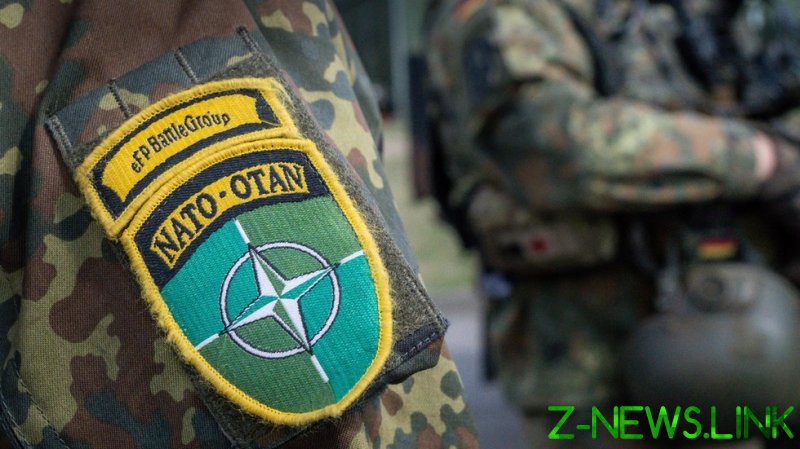 Western nations should apologize to Serbia instead of forcing it to become a “NATO foot soldier” in the conflict with Russia, Serbian Interior Minister Aleksandar Vulin has said. Belgrade will not let itself be dragged into “other people’s wars,” he told the morning show on Serbia’s Pink broadcaster on Saturday.

Belgrade’s stance in relation to the ongoing conflict between Moscow and Kiev is “very clear,” Vulin said, adding that Serbia respects the territorial integrity of Ukraine but would not join the sanctions regime against Russia due to its longstanding close and friendly relationship with Moscow.

The interior minister was responding to the words of Deputy Prime Minister Zorana Mihajlovic, who had earlier said that a hypothetical future Serbian cabinet should be more “specific” in its stance on the conflict. 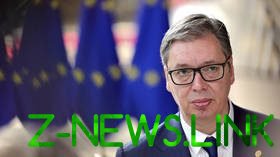 Serbia respects the territorial integrity “of all nations,” the minister said, adding that Belgrade also “respects international law, unlike the European Union.” Vulin then blasted Brussels over what he called a failure to respect Serbia’s sovereignty and territorial integrity.

The US and its allies have violated Serbia’s sovereign rights by recognizing the independence of Kosovo, Vulin argued. Every time American or other Western officials call on Belgrade to impose sanctions on Russia, Vulin says he asks them when they would do the same over the violation of Serbia’s territorial integrity.

If you want to stick to territorial integrity and sovereignty as the most important principle of international politics… start with Serbia.

If Washington, Brussels and their allies did respect international law, they would have withdrawn their recognition of Kosovo, Vulin argued. A path towards respecting the territorial integrity of other nations would start with them saying “sorry” and admitting they were “wrong to bomb” Serbia, as well as apologizing for the children they had killed, the minister added. 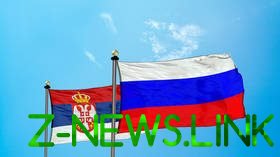 Instead, the US and the EU want Serbia to become “a NATO foot soldier,” to become “someone who wants to engage in a conflict with Russia,” he said.

Serbia is one of the few European nations that have not imposed sanctions on Russia over its military operation in Ukraine. Belgrade has repeatedly faced calls from the EU to “follow its lead” and join the sanctions regime, which it resisted.

Serbian President Aleksandar Vucic said in late June that the EU was “completely at war with Russia,” adding that Brussels is very “angry” at Belgrade for not following suit. The president said at that time that Serbia would continue to pursue its EU path without sacrificing its ties with Moscow, adding that “there must be a rational and pragmatic approach.”

Vulin also said earlier that the western nations are so desperate to make Serbia get on board with the anti-Russian sanctions regime because they need Belgrade on their side to “absolve them of the sins of violating international law” in Serbia itself.