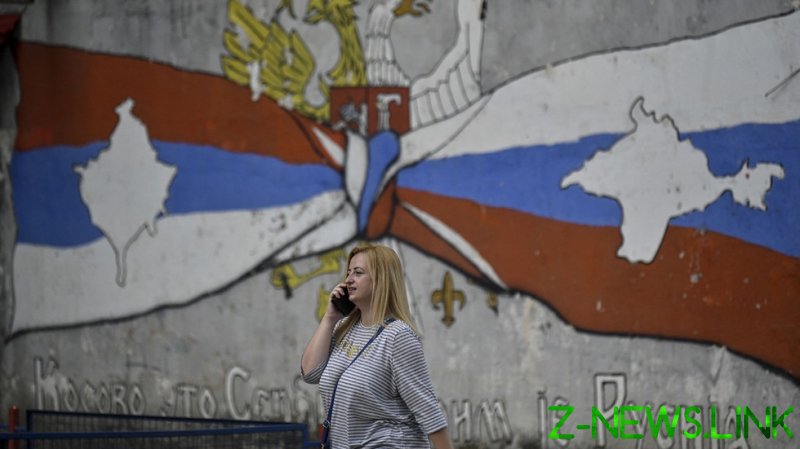 French and German leaders sent a joint letter to Serbian President Aleksandar Vucic on Sunday, urging him to prepare for “difficult decisions” in the dialogue between Belgrade and the breakaway province of Kosovo.

In their correspondence, released by Vucic’s press office, French President Emmanuel Macron and German Chancellor Olaf Scholz said the normalization of ties between Kosovo and Serbia is paramount for European and Balkan stability.

“We… urge you to show maximum determination and willingness to make difficult decisions that will promote the dialogue between Kosovo and Serbia under the auspices of the EU,” they wrote, adding that the recent standoff between Belgrade and Pristina over identity documents and license plates has shown the need for constructive steps.

Macron and Scholz also indicated that they have dispatched their advisers Emmanuel Bonne and Jens Plotner to help Miroslav Lajcak, EU special representative for the Western Balkans, in his diplomatic efforts.

The two EU leaders submitted the letter after the EU’s foreign policy chief Josep Borrell announced last week that Serbia and Kosovo had reached an “agreement on freedom of movement.” Belgrade, in particular, consented to abolish entry and exit documents for Kosovo ID holders, and Kosovo agreed not to introduce the same for Serbian ID holders, Borrell said at the time. 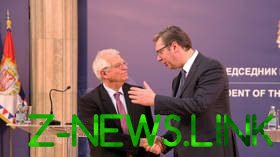 However, tensions are still running high between Kosovo and Serbia. While the two sides managed to reach a partial compromise, the Kosovo government insists that Serbian license plates and ID cards should be replaced by Pristina-issued ones.

Against this backdrop, the Serbian Army kicked off exercises near the administrative boundary with Kosovo on Wednesday. Their timing coincided with the previous deadline to switch license plates, which was, however, later pushed back to October 31.

Kosovo unilaterally declared independence in 2008, and has been recognized by the US and its allies – but not by about half the world, including Belgrade, Russia, China, and several EU member countries. Vucic is currently pursuing a policy of military neutrality and not imposing sanctions on Russia, while attempting to join the EU.