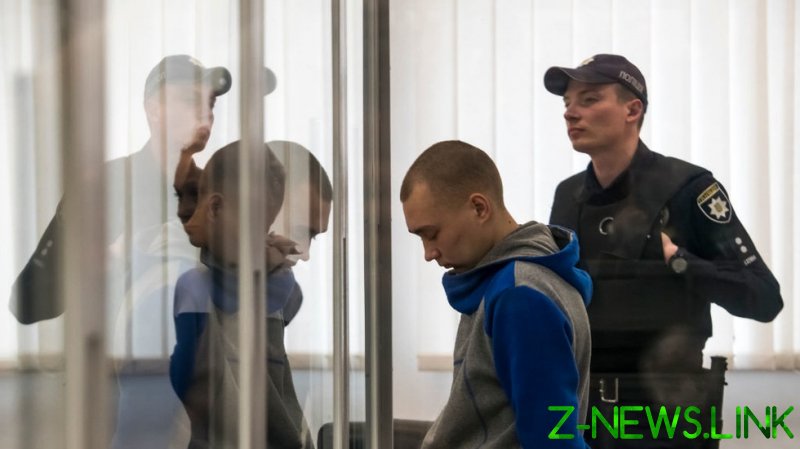 Ukrainian Prosecutor General Irina Venediktova has not ruled out the possibility of exchanging Vadim Shishimarin, the first Russian soldier sentenced for war crimes by a court in Kiev.

On Monday, the 21-year-old sergeant was sentenced to life for fatally shooting an elderly civilian named Alexander Shelipov in the northeastern Sumy Region of Ukraine. Shishimarin’s lawyers say they are going to appeal the court’s decision.

Speaking during the national telethon on Tuesday, Venediktova stressed that exchanges of prisoners of war were a matter for politicians and diplomats, so she could only talk about the case from the perspective of criminal justice.

“Our scenarios can be completely different. You can exchange a person after court rulings. Yes, technically it is possible,” she claimed.

Venediktova added that the Ukrainian authorities act in accordance with all humanitarian law requirements and, as “the whole world is watching such lawsuits,” Ukraine must set “high standards.”

The widow of Shishimarin’s victim, Ekaterina Shelipova, said during her appearance in court that she would like to see Shishimarin get a life sentence. 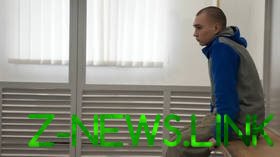 “But if he is replaced by our Azovstal defenders, I will not object,” she added, referring to the Ukrainian troops that surrendered last week following a weeks-long blockade of Azovstal, a heavily fortified steel works in Mariupol.

On Monday, Kremlin spokesman Dmitry Peskov said that Moscow was concerned with the soldier’s trial, especially considering Russia currently lacked the ability to “protect his interests on site.”

“But this doesn’t mean that we won’t consider the possibility of continuing attempts [to help the serviceman] through other channels,” he added.

Earlier, Peskov made it clear that the exchange of prisoners was “being carried out constantly in one form or another.”

Since the launch of the Russian military attack in Ukraine, Moscow and Kiev have been accusing each other of various war crimes.

Moscow  has launched numerous criminal cases against members of the Ukrainian military over the alleged mistreatment of Russian POWs and the shelling of residential areas in the Donbass and in Russian regions bordering Ukraine.