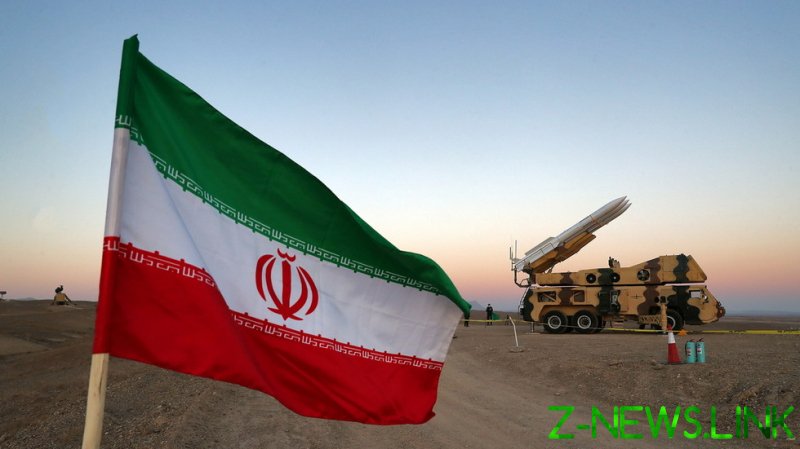 The IRGC commander and three of his escorts reportedly died after his car was struck by an unmanned aerial vehicle near the border, according to multiple media outlets citing Iraqi officials.

The drone strike is said to have targeted the senior commander after he had entered Syria via the Al Qaim border crossing from Iraq.

There were also reports that the men’s bodies had been transferred to the Iraqi capital Baghdad. Iran has not confirmed or denied any of the reports.

Speaking at a funeral procession for Fakhrizadeh on Monday, Iran’s Defense Minister Brigadier General Amir Hatami said the crime would not go unanswered.

On January 3, the US killed Iranian General Qassem Soleimani, leader of the Quds Force, in a drone strike shortly after he left Baghdad Airport, claiming that he had plotted attacks against America.

The incident marked the start of a severe escalation in tensions between Tehran and Washington, and Iran retaliated by launching a series of strikes on US forces based in Iraq.