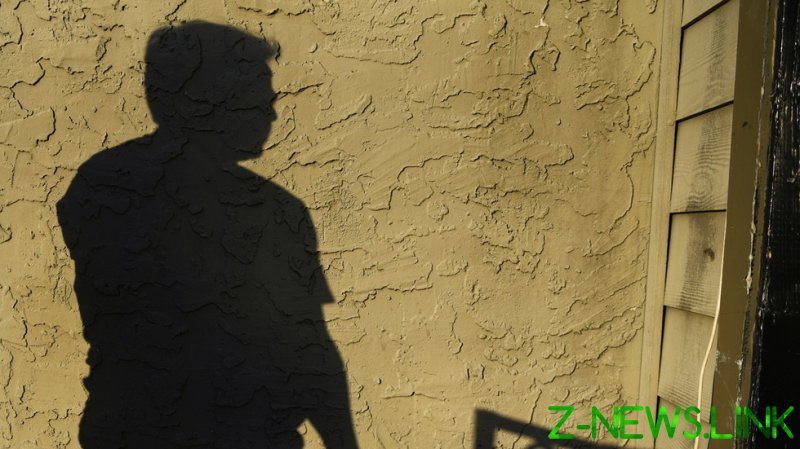 “Prosecutorial discretion is an indispensable feature of any functioning legal system. The exercise of prosecutorial discretion, where appropriate, can preserve limited government resources, achieve just and fair outcomes in individual cases, and advance the department’s mission of administering and enforcing the immigration laws of the United States in a smart and sensible way that promotes public confidence,” chief ICE attorney John Trasviña wrote in a memo dated May 27, whose existence was reported on Friday by BuzzFeed.

Trasviña reportedly instructed his prosecutors to focus on the Biden administration priorities – public safety and national security threats – and said they should consider the immigrant’s circumstances and “mitigating” factors such family ties to the US, contributions to the community, health, age, pregnancy and if they were pursuing an education.

In deciding whether to drop or dismiss cases, prosecutors should also consider whether the immigrant is a member of the military or related to some who is, whether they will “likely” be granted status, and “humanitarian factors” such as being victims of domestic violence and serious crimes, having a physical or mental illness, or being a caregiver to someone who does.

Proceedings against migrants considered “significant” assets to law enforcement and those helping civil rights investigations should also be reconsidered.

There are currently 1.3 million cases in the backlogged US immigration court system, one Homeland Security official told BuzzFeed on condition of anonymity, adding that deciding when and how to enforce the law is “one way certainly to show fidelity to the law… but also to build faith that the laws are being applied in a way that’s consistent with our values.”

The Trasviña memo is part of the rollback of ICE and DHS policies enacted under the Trump administration and a restoration of practices from the presidency of Barack Obama, which “encouraged” prosecutors to exercise discretion when deporting illegal aliens who were not “serious criminals” or national security threats. The Biden administration has gone even further, however, limiting the ability of ICE agents to arrest offenders at courthouses and erasing the legal term “illegal alien” from official communications.

Selective enforcement has become a widespread tactic in Democrat-run cities across the US, with local prosecutors – usually elected with financial aid from megadonor George Soros – choosing not to press charges against certain categories of offenders, while throwing the book at others, often based on politics.

The new instructions may also be a way for ICE to work around a court injunction against Biden’s plan to stop all deportations, blocked by states like Texas earlier this year. If there are no prosecutions, there can be no deportations either.

Among the executive orders signed on Joe Biden’s very first day in office was an instruction to ICE to change its enforcement of immigration laws “in line with our values and priorities.”