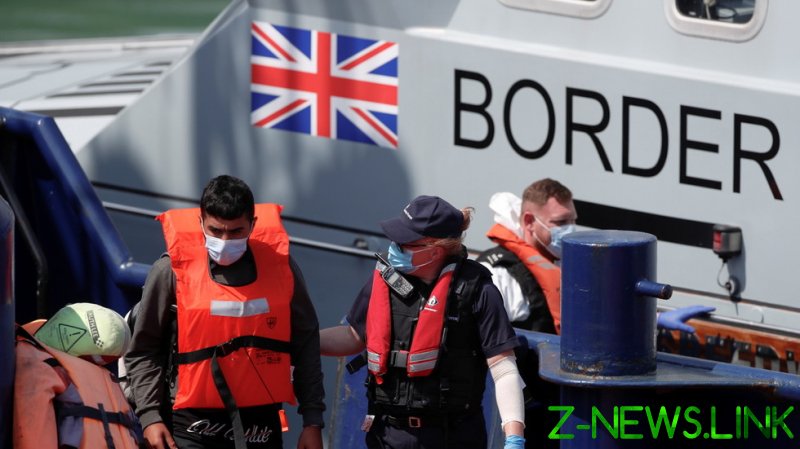 Speaking to Sky News on Wednesday, Home Office minister Victoria Atkins said it was clear that people arriving on British shores to claim asylum had passed up the opportunity to apply for asylum in other safe countries, notably in the EU.

Atkins stated that migrants should be applying for asylum in the first safe country they came to, adding that the movement patterns the Home Office had observed didn’t show this happening.

She added that the government needed to work harder to spread the message that you cannot come the UK illegally, noting that it was not fair on those applying through legal routes. Illegal migrants could face up to four years in prison for entering the UK illegally under the planned reforms currently being considered by Parliament.

The minister reinforced the government’s commitment to reforming the immigration system in a way that is both “firm” and “fair”. She stated that the reforms, many of which are included in the Nationality and Borders Bill, would help create “safe routes for people to come legally” as well as “crack down on these criminal gangs that are exploiting people’s wishes to come to this country.”

Under government plans, asylum seekers could be sent to a third nation to be processed.

On Monday, the UK saw 430 people cross the English Channel from France and Belgium to seek a new life in Britain. The figure is a new daily record for migrant crossings in a single day and takes the total number of crossings to date in 2021 to nearly 8,000, almost surpassing the number registered in the entirety of 2020. The figure is also around four times more than what was seen in all of 2019.