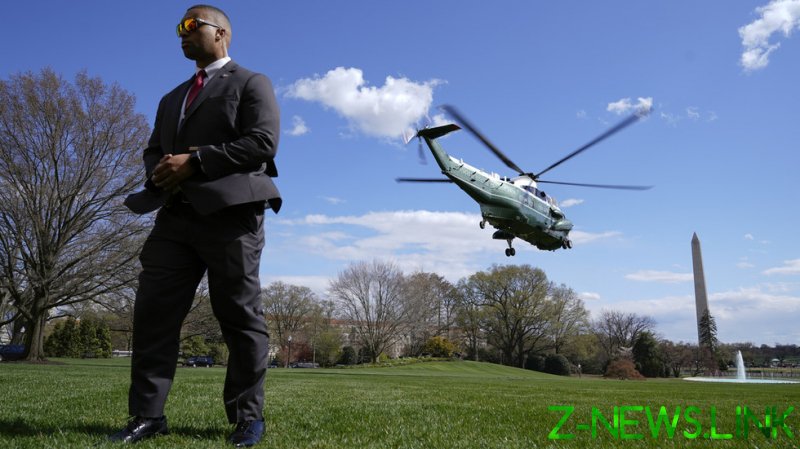 The agency tasked with protecting US presidents and their families is shelling out $30,000 each month to guard Hunter Biden, ABC reported, noting that the Secret Service is paying for an expensive home in Malibu in order to be close to him.

For nearly a year, the service has spent tens of thousands in tax dollars every month for “a swanky Malibu, California mansion,” the outlet said in a report on Monday, citing unnamed sources familiar with the security detail. According to property records, the residence costs more than Hunter Biden’s own rented home nearby, which is listed at $20,000 per month.

Reached by ABC, the Secret Service declined to confirm the figure, saying it does not “comment on the means, methods, or resources used to conduct our protective operations” due to a need to “maintain operational security.” 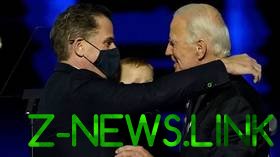 However, retired senior Secret Service agent Don Mihalek told the outlet that such arrangements are not “new,” and that the agency is often “forced” to find properties to work from despite high rental costs.

“The service has had to do this in past administrations, and unfortunately, the housing market right now has driven the prices up substantially,” he said.

President Joe Biden’s youngest son, Hunter has been a controversial figure both before and after his father took the Oval Office. His business dealings overseas, including in Ukraine and China, have come under public scrutiny since the New York Post obtained a large trove of leaked documents sourced from one of his laptops. Salacious videos and photos from the computer have also scored embarrassing headlines for Biden, and his business ties have attracted attention from the authorities, with the Justice Department reportedly continuing a “wide-ranging” probe into a series of “payments from around the world.”

The laptop story was dismissed by a number of outlets, some of which explicitly stated they would not report on the Post’s findings, while retired intelligence officials deemed the documents an attempt at ‘Russian disinformation’. Major newspapers have since reversed course, however, with the New York Times and Washington Post both acknowledging in March that emails obtained from the laptop were authentic – some 18 months after the story first broke in 2020.

The younger Biden appeared to have raked in millions of dollars for a consulting role despite insisting the deal itself “fell through,” and his Chinese partner in the affair was later detained in China.

The White House has insisted that the younger Biden did nothing “unethical” and never “made money” in China, but refused to entertain the prospect that the president would have to pardon his son, calling it a “hypothetical.”