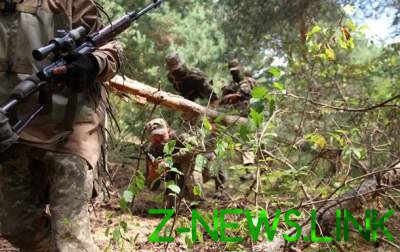 Signs of preparation for offensive action no.

On Donbass continue to violate the agreements on compliance with the “school of the truce”. This was reported in the press center of staff ATO. Just for the last day fire was opened 24 times.

“The Russian occupation groupings continued single attacks on our positions, using mainly small arms. Yesterday, after 18 hours, the militants repeatedly opened fire from small arms and heavy machine guns at the Ukrainian fortifications in the area of Avdeyevka the industrial area of the mine Butovka, hares and Sands”, – is told in the message.

At the direction of Lugansk fired from a grenade launcher fortifications at Katerinovka. In the coastal areas at the end of the day, the silence remained.

The headquarters added that currently the main efforts of the separatists aimed at maintaining the readiness of the reserves, concealed control of troops, the improvement of fortification equipment and carrying out combat training.