Home / WORLD / School curriculum in Canada disputes view of math as ‘objective’ discipline, argues it has been used to ‘normalize racism’

School curriculum in Canada disputes view of math as ‘objective’ discipline, argues it has been used to ‘normalize racism’ 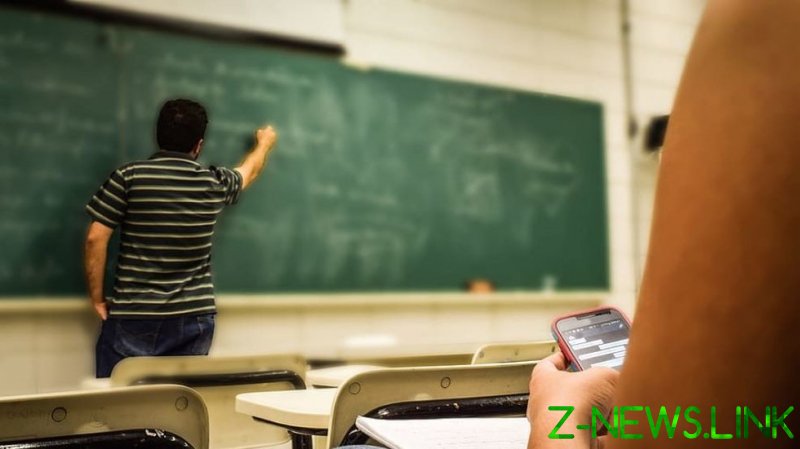 Black and LGBTQ students, among others, have experienced “systemic barriers” to accessing high-level math instruction, such as racism and implicit bias, according to the new curriculum. Teachers are expected not only to identify and remove such barriers, but also impart all students with the skills to recognize how math can be used to “uncover, explore, analyze and promote actions to address social and environmental issues, such as inequity and discrimination.”

The curriculum, which is posted on the provincial government’s website, calls for challenging “Eurocentric” ideas about learning math and creating an “anti-racist and anti-discriminatory environment.” It argued against math being an objective discipline:

The Ontario controversy marks the latest flare-up in a trend toward math curriculums that de-emphasize or eliminate gifted programs and challenge the science’s objectivity, particularly in the US. In California, for instance, proposed changes to the state’s curriculum would ditch gifted programs and discourage such allegedly racist practices as focusing on “getting the right answer.”

The proposed California math makeover includes use of a teaching guide called “A Pathway to Equitable Math Instruction.” The program, which was funded at least partly by the Bill and Melinda Gates Foundation, is reportedly being used by schools in Georgia, Ohio and Oregon. It argues that the concept of math being objective is “unequivocally false,” and calls on teachers to identify ways that the science is used to uphold “capitalist, imperialist and racist views.” It aims to ensure “equally high outcomes” for all students.

Dr. Kulvinder Kaur Gill, an Ontario pediatrician, said Ontario has become the “clown capital of the world” with government policies such as declaring math “racist” and a source of “white supremacy.” Contrary to the new curriculum, she said that as a non-native English speaker, math was her “first love” in school because its objectivity transcended languages. “They replaced reality of objective facts, truths with illusions of subjective ideologies,” she said of the new curriculum.