Schedule: the locomotive interrupted a football match in Slovakia 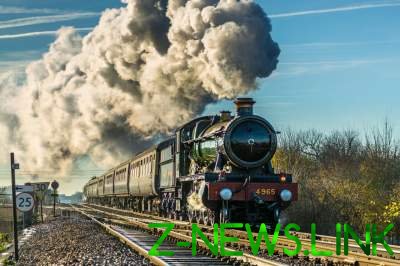 There was a video.

The stadium is a Slovak football club “Tatran Black Balog” was the real star on the Internet after the network got the video from one of the matches. Right while playing along the platform drove a locomotive.

As it turned out, the arena was built in 1985 on the site of the railway and trains are held here four times a day.

Rail cover is placed at the foot stands a meter away from the field, allowing fans to simultaneously feel both in the stadium and at a football game.

We offer our readers to see this unusual video.