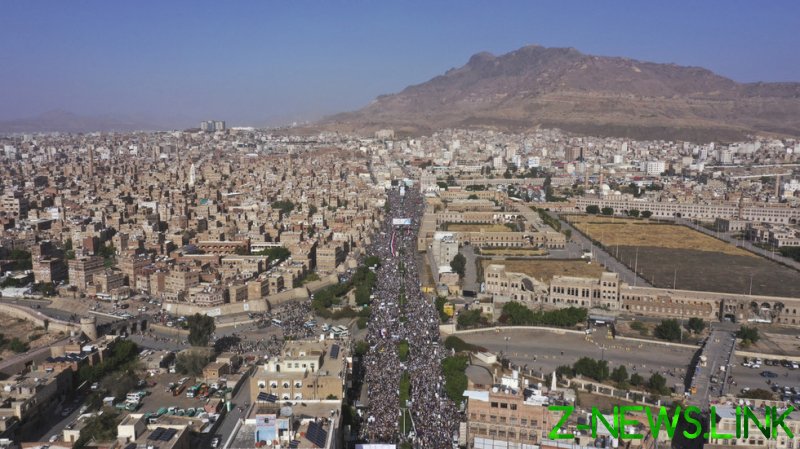 Saudi Arabia has announced a halt to all military operations in Yemen, with the eye of reaching a permanent solution to the conflict in the neighboring country, the spokesman for the Riyadh-led coalition announced on Tuesday evening. Yemen’s Houthi rebels had offered a three-day armistice earlier, which they said could be permanent if the Saudis agreed.

Al-Maliki said this was done on request of Dr. Nayef Al-Hajraf, secretary-general of the Gulf Cooperation Council (GCC), “with the view of creating propitious conditions needed for successful consultations and a favorable environment for the Holy Month of Ramadan to make peace, and achieve security and stability in Yemen.”

The coalition will “abide by this cessation, and undertake all necessary steps and procedures to ensure its success,” the general added.