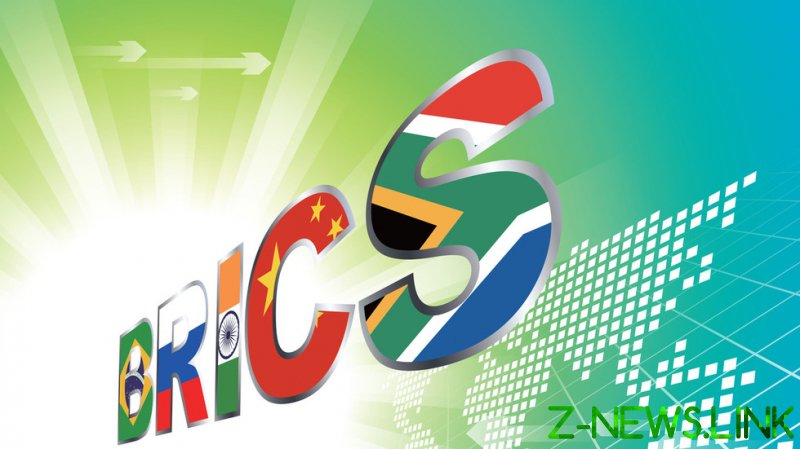 According to the finance minister, the “current crisis is man-made,” and the BRICS member states – Russia, Brazil, India, China, and South Africa – “have all the necessary tools to mitigate its consequences for their respective economies and the global economy on a broader scale.”

Siluanov says the current US dollar-based international financial system should be reformed to ensure “independence and continuity of economic processes.”

“The situation in the global economy has deteriorated significantly as a result of the sanctions. Bans on settlements, disruption of production and supply chains, export controls and import bans – all of these restrictions hit the global economy.” 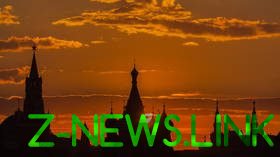 READ MORE: The most sanctioned country on earth unveiled

In order to prevent economies from plunging into crisis, BRICS countries are working to reform their financial interaction, for instance, by creating a BRICS-based interbank messaging system, an analogue of SWIFT, which Russia was cut off from last month as part of EU sanctions, and other measures.

“This pushes us to the need to speed up work in the following areas: The use of national currencies for export-import transactions, the integration of payment systems and cards, our own financial messaging system and the creation of an independent BRICS rating agency,” Siluanov said.

The prospect of creating a BRICS-focused rating agency, for instance, is a highly positive idea, analysts say, as major ratings agencies Moody’s, Fitch, and S&P recently removed their Russia ratings due to sanctions pressure, which makes it difficult for Moscow to secure foreign investment.

During their meeting, representatives of the BRICS countries also discussed cooperation through the New Development Bank, investment in infrastructure, and the creation of a BRICS research network. The central banks of the nations agreed to conduct a new test of the BRICS Contingent Reserve Pool mechanism, which allows member states to swap national currencies in times of need.