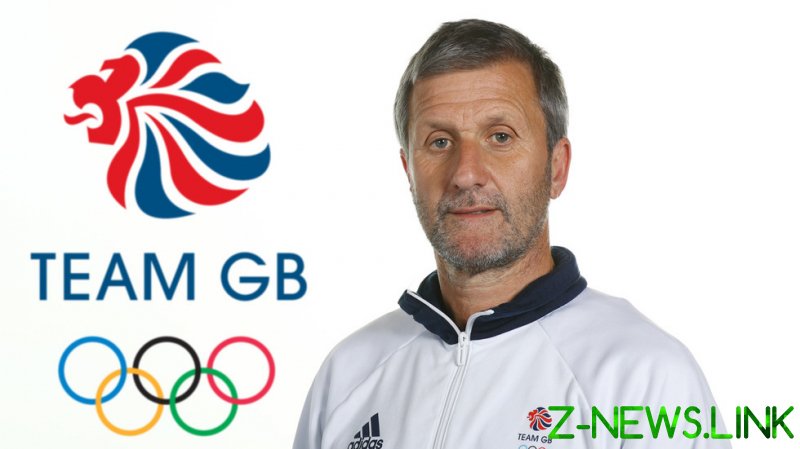 On Friday, a medical tribunal found Freeman guilty of ordering the banned substance testosterone “knowing or believing” it would be used to dope an unnamed rider back in 2011, while Freeman was working with both British Cycling and Team Sky.

It was a long and convoluted case which – by Freeman’s own admission – involved distortions of the truth and downright lies from the disgraced doctor. Ultimately, Freeman’s claims that he had ordered 30 sachets of Testogel to help former technical director Shane Sutton with erectile dysfunctional were dismissed as “an elaborate falsehood.” Freeman faces further investigation by UKAD (UK Anti-Doping) over two charges of breaching anti-doping rules, while a panel will next week rule on his fitness to continue working as a GP.

Freeman, 61, maintains that Sutton was the intended recipient, and that the Testogel sachets were flushed down the toilet and never used after he was confronted over the delivery. Friday’s verdict, however, has blown that theory apart and reignited calls for the unnamed cyclist for whom the banned substance was supposedly intended to be tracked down. It would seem there are many more twists and turns to come in this saga. 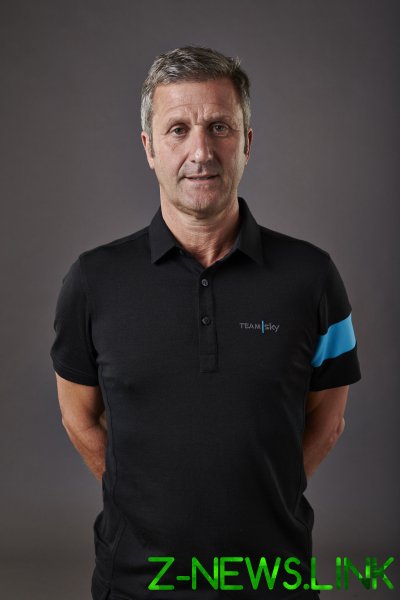 Outside observers might wonder what the significance of all this is, given Freeman’s low-key status and cycling’s unglamorous role in the British sporting psyche when compared to the likes of football or even rugby and cricket. There is the temptation to dismiss it as much ado about nothing; a minor player involved in a minor infraction, with little if anything to do with the bigger sporting picture for the nation.

That stance, however, would be wrong. Let us remember just how fundamental cycling was to British pride in the Olympics of 2012 on home soil and of 2016 in Brazil, where Team GB dominated with a combined 24 medals – 14 of them gold. Let us also recall the national euphoria that accompanied the historic Tour de France title won by Bradley Wiggins in 2012, followed by four titles from countryman Chris Froome between 2013 and 2017, and Geraint Thomas’s triumph in 2018 – all under the Team Sky banner.

None of those riders are implicated in any way in the current Freeman case, although the doctor was a central part of the notorious ‘jiffy bag’ scandal which saw Wiggins accused of being administered the banned substance triamcinolone at the 2011 Criterium du Dauphine. Conveniently, Freeman’s laptop potentially containing data relating to that incident was stolen while he was on holiday in Greece in 20014. (Unfortunate laptop activity seems to be a running theme with Freeman, who in the current testosterone case handed over a computer to investigators in 2019, having attempted to damage it “in an amateurish way.”)

In Wiggins’s case, he and all the other parties involved maintained that the mystery parcel contained fluimucil, a legal decongestant. UKAD did not issue any charges, citing a lack of evidence to determine the case either way. Wiggins, who was knighted for his Olympic and Tour de France exploits, has always insisted that he took drugs strictly under Therapeutic Exemptions (TUE) and merely to “put himself back on a level playing field” with his rivals. Notably though, Wiggins’ use of TUEs was only widely investigated after revelations back in 2016 by the Fancy Bears hacker group which is often linked to Russia.

Returning to Freeman’s current case, and this time we are confronted with a far more damning and decisive verdict on his misconduct – and one which raises ugly questions about a man who served at British Cycling between 2009 and 2017 and at the dominant Team Sky (now Team Ineos) between 2009 and 2015.

Those periods coincided with the back-slapping and bravado of Britain’s gilded era of cycling success, when the figure seen at the heart of it all, Sir Dave Brailsford, went to great pains to insist that his team was doing things “the right way” in a sport notorious for its doping scandals down the years. ‘Marginal gains’ was trumpeted as being the key to success, as Britain and Team Sky utilized advantages that others had failed to notice.

Amid the Wiggins scandal, however, Team Sky already found itself accused of crossing “ethical lines” – if not legal ones – and now calls will only grow for Brailsford to give his own full account of the Freeman testosterone case. After all, this was an organization which prided itself on its minute attention to detail, yet seemingly dropped the ball so badly in its record-keeping and oversight with the actions of one of its doctors. Brailsford has not been implicated in Freeman’s current case and was reportedly unaware of the doctor’s testosterone order at the time. He has yet to comment, despite being pressed to do so, while UK MP Clive Efford has asserted that “until this is cleared up, all those involved shouldn’t be anywhere near the sport.” 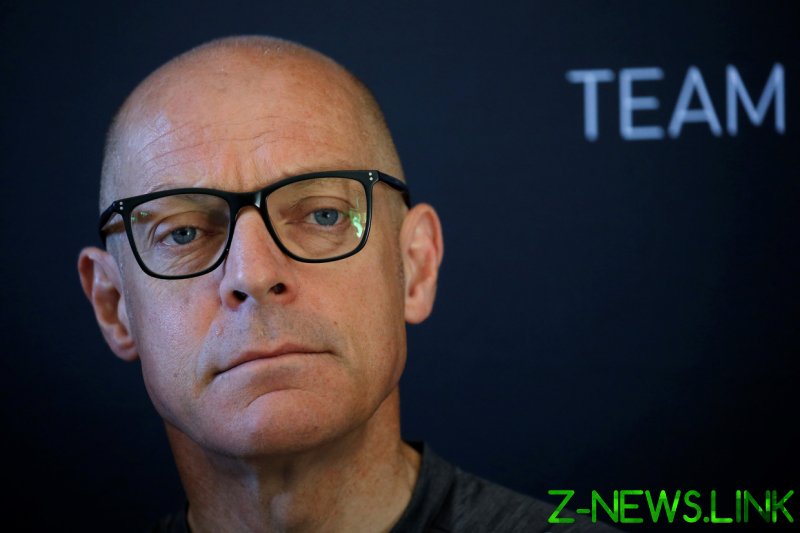 As for the UK press, you could likely count on one hand the number of journalists who have been committed to properly scrutinizing British Cycling and Team Sky down the years. Instead, most – just like the general public – were happy to go along with the ride, bask in the glory and suspend any skepticism.

On a side note, the same could be said for the situation with Mo Farah – that most decorated of British track stars – and his ties with disgraced former US coach Alberto Salazar. Questions have been asked of Farah intermittently in recent years, only to be brushed under the carpet once again.

With British Cycling, that passivity might belatedly lift with Friday’s verdict against Freeman, but anyone hoping for a sea change shouldn’t hold their breath.

Indeed, if we bring in the question of doping allegations against Russia, for example, then there appears to have been far more willingness in recent years for the UK media and sporting figures to jump on any and every bandwagon. Perhaps that’s simply because with Russia the narrative is always far juicier, with claims of Putin himself pulling the strings and nefarious statewide plots for global sporting domination. Freeman might seem dull by comparison, by the case warrants no less attention or media uproar.

Many will now decry the damage that Freeman’s actions have caused to the innocent riders and team members who drove Britain’s cycling glories of the past decade. Aspersions will wrongly be cast and reputations potentially tarnished. Again though, let us compare that with Russia, where countless athletes across a multitude of sports have been forced to miss out on major events or compete under neutral status, their image wrongly stained. Russian athletes continue to live with that burden as some still call for a blanket ban on the nation’s competitors, regardless of their innocence.

The man behind many of the claims slung at Russia, Grigory Rodchenkov, is a doping lab doctor-turned-whistleblower beloved by the West, despite his admissions that he flouted rules for so many years. Now Britain has a disgraced doctor of its very own. Let’s see if the same scrutiny and pressure is applied to get to the very bottom of the story, or if Freeman is allowed to ride off quietly into obscurity.