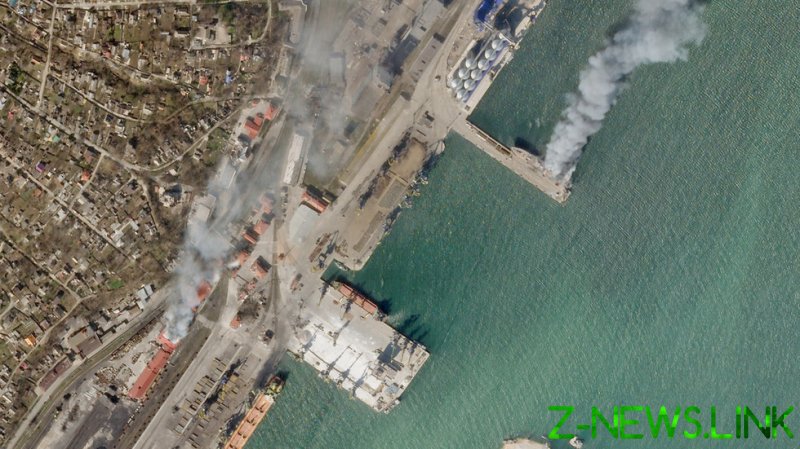 Russian and Donetsk forces have rescued some 47 civilian sailors stranded on board their ships in the port of Mariupol, the Donetsk People’s Republic (DPR) militia said on Sunday.

“Military personnel of Russia’s Armed Forces and the DPR have de-blockaded 47 crew members from Russia, Azerbaijan, Egypt and Ukraine, who were holed up on board of the ships,” the DPR said in a statement.

The civilian vessels were stranded in the Mariupol port amid the ongoing conflict, as the waterway had been heavily mined by Ukrainian “nationalists,” who used the ships and crews as shields, the DPR noted. The crews have already been brought into a “safe zone,” the militia added, without without naming the evacuated ships.

Earlier in the day, the DPR claimed that two foreign vessels stranded in the Mariupol port had been boarded by “a group of retreating Ukrainian nationalists” from the notorious Azov regiment. The captured vessels are the Lady Augusta, a Jamaican-flagged cargo ship, and the Tsarevna, a Maltese-flagged bulk carrier.

The Ukrainian forces have been firing mortars, grenade launchers, and small arms from the vessels while “holding the crews hostage,” the DPR said. The fate of the crews of the two captured vessels remains unclear. 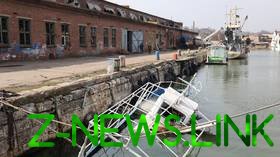 The city of Mariupol has seen intense fighting between Ukrainian and DPR forces, which are backed by the Russian military, over the past few weeks. Mariupol, which is claimed by the breakaway Donetsk republic as an integral part of its territory, has been largely captured by DPR-allied forces, yet Ukrainian fighters remain in several strongholds throughout the city.

Moscow sent troops into Ukraine in late February, following Kiev’s failure to implement the terms of the Minsk agreements signed in 2014, and Russia’s eventual recognition of the Donbass republics in Donetsk and Lugansk. The German and French brokered protocols had been designed to regularize the status of those regions within the Ukrainian state.