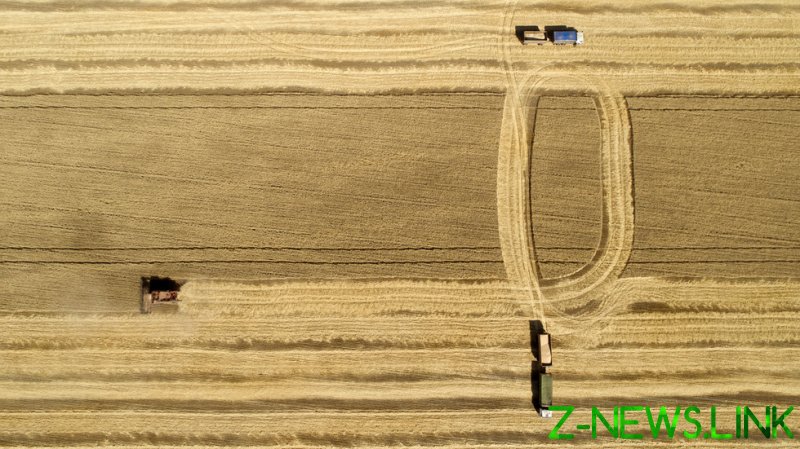 According to data published by the Federal Customs Service, overall exports of grains totaled 46.8 million tons during the current season, which started in July 2020. The figure marks a year-on-year increase of 10.3%.

The data revealed by the International Grains Council shows that the price for Russian wheat with 12.5% protein was hovering around $251 per ton as of June 17, having seen a weekly decline of 5.6%.

Russia’s wheat export tax, which Moscow introduced on June 2 and which is changing every week, has risen to $41.30 per ton. This reportedly boosted Russian exports in June.

In the previous agricultural season, which ended June 30, 2020, Russian farmers had reportedly exported 41.7 million tons of grains, including 33.2 million tons of wheat. The ministry expects Russian grain exports to total 48 million tons in 2020-2021.