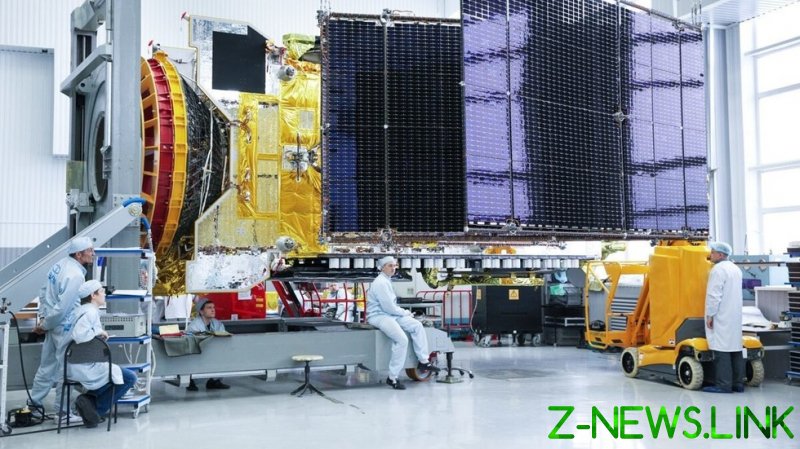 Russia is looking to “double” its satellite fleet, Rogozin said during a meeting with the staff of a satellite-manufacturing plant that is part of Roscosmos. Moscow would like to have more satellites providing a variety of services ranging from satellite communications for the Armed Forces to facilitating broadband internet access and “the internet of things,” he said, according to a statement by the space agency.

The Roscosmos chief admitted that satellite manufacturing remains “an issue of major concern” due to the lack of certain components, like radiation-hardened microelectronics. “This is our weak link,” Rogozin added, calling on this issue to be resolved. 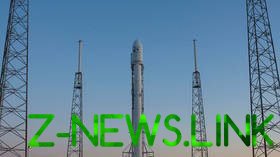 “I would suggest nationalizing these industries and handing them over to Roscosmos and [the Russian State Atomic Agency] Rosatom,” he said. The Kremlin has not commented on Rogozin’s proposal so far.

In late February, the Russian space agency chief said Roscosmos might purchase the needed components in China if Western nations added them to the list of sanctioned goods. The space agency admitted as early as June 2021 that US sanctions on selling microelectronics to Russia had hit the nation’s satellite manufacturing industry and disrupted the timely launch of several satellites.

Roscosmos has recently seen some of its suppliers refusing to provide components to the Russian side, the space agency’s first deputy head for economy and finances, Maksim Ovchinnikov, told Russia’s Interfax news agency on Tuesday. The US sanctions have barred the agency from accessing some “key technologies,” making it impossible for Roscosmos to fulfill its obligations under several government contracts, he added. 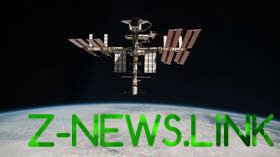 The US and its allies responded to Moscow’s decision to launch a military operation in Ukraine in late February by slapping Russia with an unprecedented number of sanctions, targeting its banking and finance sectors, as well as aviation and space industries.

In March, a major US space industry conference even censored the name of Yuri Gagarin, a Soviet cosmonaut and the first human in space, explaining it was due to “current world events.” The European Space Agency indefinitely postponed its ExoMars rover mission the same month because of anti-Russian sanctions. The launch of the rover was supposed to be carried out in partnership with Russia and was initially set for later this year.