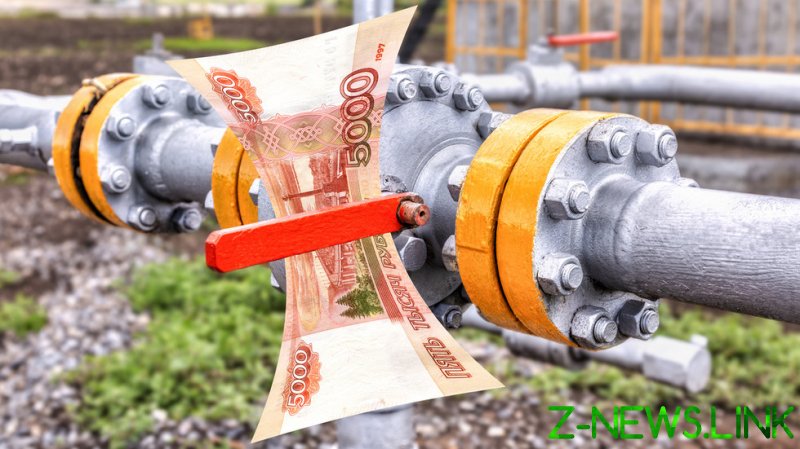 On Wednesday, Russian President Vladimir Putin ordered that gas contracts with “unfriendly countries” – those responsible for sanctions against Russia – be settled in rubles only. The announcement sent European gas prices soaring, raising concerns of a possible energy crunch in the EU.

German chancellor Olaf Scholz said on Thursday the currency that his country’s companies must pay for Russian fossil fuels is fixed in their contracts. “There are fixed contracts everywhere, with the currency in which the deliveries are to be paid being part of these contracts… in most cases it says euros or dollars,” Scholz said after arriving at the EU summit in Brussels. 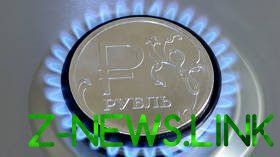 Scholz was echoed by Italian Prime Minister Mario Draghi, who said “This is basically a breach of contract, this is important to understand.”

“We will not allow our sanctions to be circumvented,” European Commission President Ursula von der Leyen stated, noting that “the time when energy could be used to blackmail us is over.”

According to analysts, ruble payments would be possible without breaking EU sanctions, which do not directly hit oil and gas supplies but target banks that could be involved in the transactions.

Russian gas accounts for 40% to 45% of Europe’s total consumption. Daily EU gas imports from Russia this year have varied between €200 million to €800 million, according to estimates.