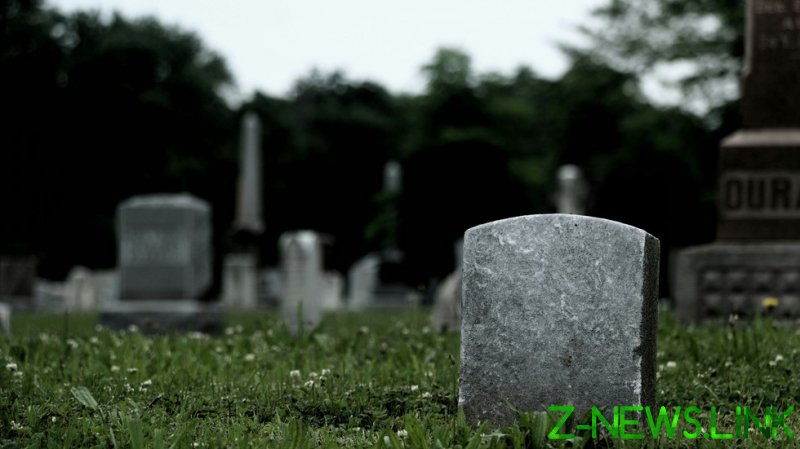 Rosstat said that approximately 323,800 more people died in 2020 than the previous year, around half of them due to Covid-19.

The data published by the agency is much worse than the figures presented by Russia’s official coronavirus headquarters. According to its numbers, just 57,555 people had died due to Covid-19 as of January 1, meaning the country’s real death count is almost three times the previously reported figures.

A tripling of the numbers puts Russia at around 1,500 deaths per million people, a rate similar to the UK, Italy, and the US, but still better than Belgium and Slovenia. The previous death rate was once considered exceptional and considerably lower than other comparable countries.

Speaking on Monday, Deputy Prime Minister Tatyana Golikova revealed that December saw the peak of pandemic fatalities in the country. The numbers showed that in the final month of last year, 25,980 people died with Covid-19 as a confirmed leading cause of death. A further 18,455 died with the disease, but not necessarily because of it, bringing the full-year total to 162,429. According to Golikova, a significant portion of the 2020 excess deaths were caused by symptoms associated with Covid-19, such as pneumonia.

While various Russian government agencies released their own mortality figures, excess deaths are seen by many as a more accurate way of measuring the impact of Covid-19. If all excess deaths are considered to be Covid-19-related, as some believe is a better way of counting the true toll, 323,800 is a 5.6x increase over the official statistics, painting a considerably bleaker picture than that presented by Moscow thus far.

Last year, Kremlin spokesman Dmitry Peskov explained that there are different methodologies for calculating and determining the cause of death, highlighting the fact that President Vladimir Putin receives all the possible figures.

“I can only say that the president clearly receives all the full information about indicators and diseases, medical services, bed occupancy by region, and mortality,” he told reporters.

Despite the grim new figures, other numbers are looking positive for Russia. On Monday, the official headquarters revealed that 15,916 people have been diagnosed with Covid-19, down from the mid-December peak of 29,935. The country is also continuing the rollout of its mass vaccination program, with the authorities planning to inoculate 68.6 million Russians against the virus.