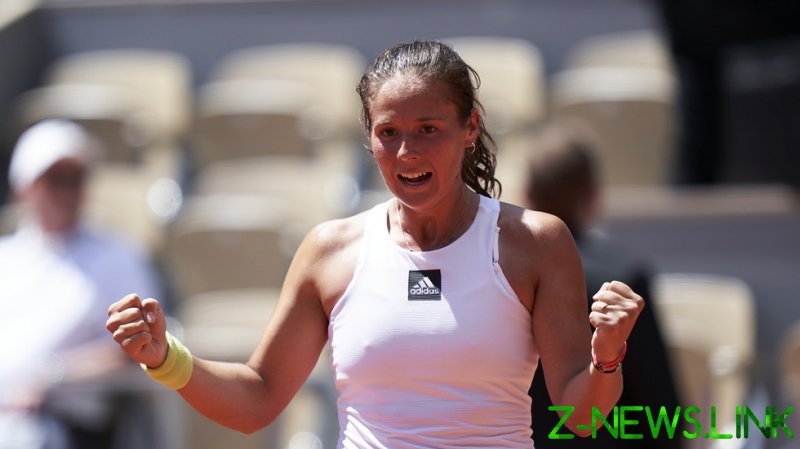 Russia’s Daria Kasatkina will compete in a Grand Slam semi-final for the first time this week after the 25-year-old overcame the challenge of compatriot Veronika Kudermetova on Wednesday to qualify for the final four at Roland Garros.

The 20th seed held off Kudermetova to win in straight sets by a score of 6-4, 7-6(5) in what was her 26th appearance at a major, taking two hours and eight minutes in what was arguably the biggest single win of her career, after she lost out in her two prior Grand Slam quarter-finals at the French Open and Wimbledon in 2018. Both Kasatkina and Kudermetova came into the match in impressive form, with Kasatkina’s 22 wins this season good for the fifth best record on the tour.

Kudermetova was hot on her heels with 20 wins in the books so far in 2022.

But it was Kasatkina who was better able to continue her hot streak which has seen her drop just 14 games en route to the quarter-finals – the fourth best record by a woman up to this point in tournament history. 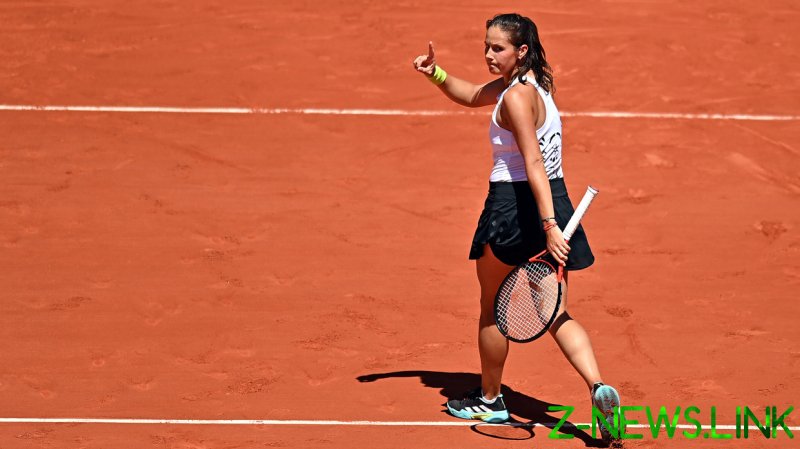 She was also likely buoyed by the fact that she has never lost to Kudermetova in their various meetings over the years.

Kudermetova, though, started the stronger of the two, firing two aces early in the match to force an early break before Kasatkina was able to assert her authority on proceedings to take a competitive first set. 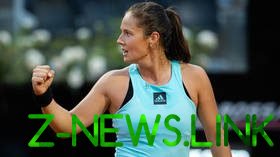 Kasatkina continued her momentum in the second before Kudermetova rallied to take the score to 5-5.

She opened a 6-1 lead in the ensuing tiebreak but the steely Kudermetova wasn’t going down without a fight as she saved four consecutive match points.

The fifth, though, proved one bridge too far after Kasatkina scored the decisive shot on a 26-stroke rally to win the match.

Kasatkina will play the winner of Iga Swiatek and Jessica Pegula in Thursday’s semi-final.