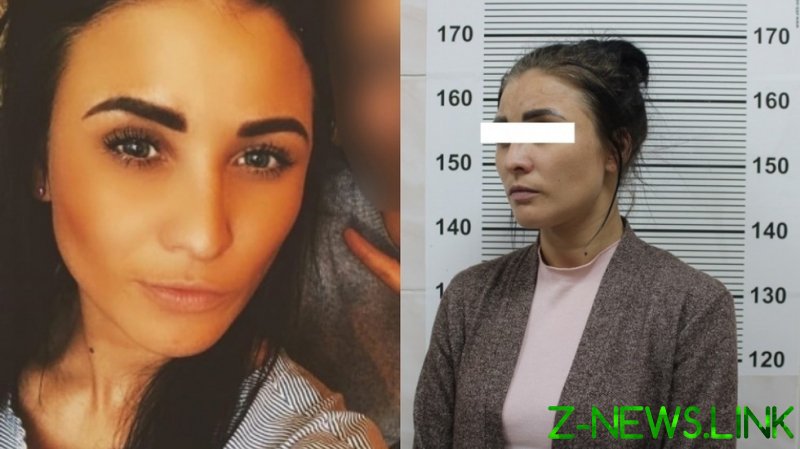 The 33-year-old woman from Yekaterinburg, in the country’s Ural Mountains region, was charged with aggravated murder on Saturday and now faces up to 20 years in jail if convicted, local police revealed.

According to authorities, in late May, Anna Shekhereva poured flammable liquid onto a 22-year-old homeless man, who had been sleeping out on the street, and set him on fire. Suffering from major burns, the man died the next day in hospital.

A police source told the Komsomolskaya Pravda newspaper that the suspect, said to be intoxicated at the time, was walking home from a friend’s house when she saw two people sleeping rough near a bench. She then picked up a bottle of wood stain lacquer that was lying nearby and poured it on the homeless pair.

The young victim was apparently drunk, and reports say he did not immediately feel the blaze, despite 60% of his body being burned. The other man was miraculously unharmed. The source added that Shekhereva and her target were unknown to each other, leaving them searching for a motive behind the brutal attack.

Wood stain and other toxic household chemicals containing alcohol are sometimes consumed as a cheap alternative to spirits.

Police began a manhunt for Shekhereva when her identity was established early last month. They said media attention given to the shocking case had helped them finally detain the suspect on Thursday. She had reportedly been hiding out at a friend’s apartment.

The woman told the court that she had wanted to turn herself over to police, but was arrested before she was able to. She will undergo a psychiatric evaluation. Shekhereva “explained that [the murder] was an accident,” police official, Vyacheslav Negru, told reporters.

Her neighbor told local news website e1.ru that she is a single mother to a small daughter and has a drinking problem. One of the suspect’s friends also added that Shekhereva has never held a regular job.

Police initially said they were also looking for an acquaintance of the suspect in connection with the case, a 34-year-old man who was a witness to the crime. The media described him as a former felon and Shekhereva’s boyfriend. He has however not been charged with any crime.