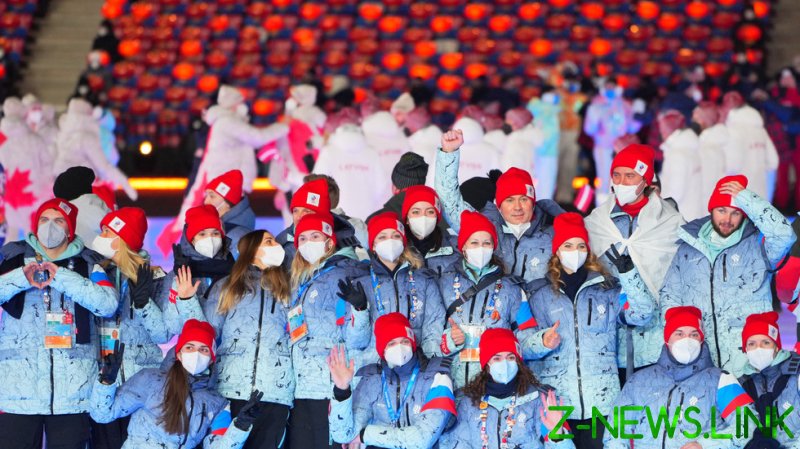 Russian Olympic Committee (ROC) medalists at the Beijing 2022 Winter Olympics won’t be able to be rewarded with foreign cars and will receive cash instead, as confirmed by the Olympians Support Fund.

Match TV reported that the rare change of policy would have to be made due to complications arising from the ongoing military operation in Ukraine.

Foreign car manufacturers such as BMW cannot provide Russia with the required number of vehicles, the outlet said, meaning that medalists will instead be awarded four million rubles ($50,000) for winning gold, two and a half million for silver ($31,000) and 1.7 million rubles ($21,000) for bronze.

Later, via RBC Sport, a Russian Olympians Support Fund representative made an identical statement as that given to Match TV and confirmed that: “In light of the situation that has developed today, the management of the fund has decided to replace cars with cash grants to the champions and prize-winners of the 2022 Winter Olympic Games in Beijing.

“Their size is comparable to payments from the state. We will not comment on the situation with foreign car manufacturers,” the representative confirmed.

Performing under the ROC banner, Russian athletes took home 32 medals from the Beijing Winter Olympics. This helped their country finish ninth in the table due to delivering six golds, though they were third only to Norway and Germany in terms of total medals obtained.

Gold medalists at the Tokyo Olympics last summer received BMX X5 and BMW X3 vehicles, but those who achieved similar honors in the Chinese capital such as double individual and relay cross country skiing champion Alexander Bolshunov, plus women’s figure skater Anna Shcherbakova, will miss out. 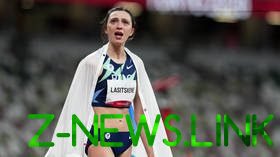 In March, BMW announced it would stop assembling cars with its Russian partner Avtotor at their plant in Kaliningrad and shelved plans to launch the iX and i4 in Russia this year.

Yet according to ROC president Alexander Zhukov, the athletes will be “pleased to receive such compensation”. “Given the current situation, this is a normal decision,” he added to Match TV.

Due to sanctions made following an International Olympic Committee (IOC) recommendation, Russian athletes are currently banned from a number of sports meaning the likes of Shcherbakova and Kamila Valieva, who won gold in the team event at Beijing 2022, could not compete in last month’s World Figure Skating Championships in Montpellier.