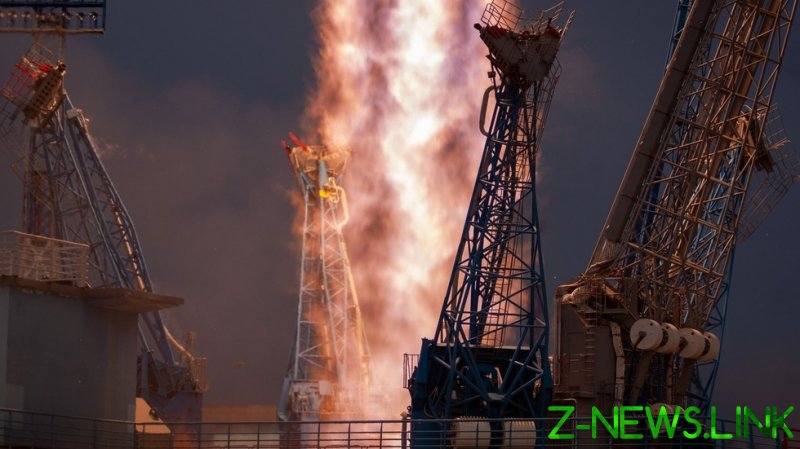 Speaking to TASS news agency, the company’s press service revealed that draft plans for the Amur-LNG space rocket had been sent to other space industry corporations for expert examination. So far, it has received positive feedback, Progress claims.

The company also noted that the plan could possibly be improved and refined based on feedback and additional proposals.

Last year, Russia’s Roscosmos space agency signed a contract with Progress to develop a methane-powered rocket. It will have a reusable first stage and is named after the Amur region where Russia’s Vostochny Cosmodrome is located.

According to Roscosmos, the Amur will have “an unprecedented level of reliability” and can be reused up to 100 times. Each launch will cost $22 million, and the overall price of creating a rocket from sketch to first launch will be almost $1 billion, the company says.

“We significantly simplify the design and reduce the number of assembly units – compared to the Soyuz, they will be about half as many,” Alexander Bloshenko, the Roscosmos chief of advanced programs and science, said last year. “This is important from the point of view of reliability. We would like our missile to be trouble-free, like a Kalashnikov assault rifle.”

The idea to create a rocket with a reusable first stage follows the example of SpaceX’s Falcon 9.