Home / business / Russian sailor killed his wife, stepson and myself

Russian sailor killed his wife, stepson and myself 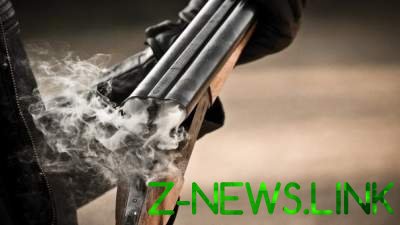 The man shot all of the guns.

In the Russian Severomorsk were found the bodies of soldier, woman and boy.

Military contractor shot and killed someone else’s child. It turned out that the woman who lived in Murmansk, six months ago with his son moved into the apartment of an employee of the Northern fleet, with whom she began a close relationship.

See also:  Ukraine entered the top ten most dangerous countries in the world

The deceased was working as a psychologist in kindergarten. As the familiar saying, it always felt very honest.

According to preliminary data, the soldier was used as a murder weapon, a hunting rifle. Then he killed himself.

Currently, the command of the Northern fleet together with the law enforcement officers conducting an investigation.

See also:  Scandal in Russia: the believers are offended because of a cartoon Poklonskaya

In fact the incident a criminal case.