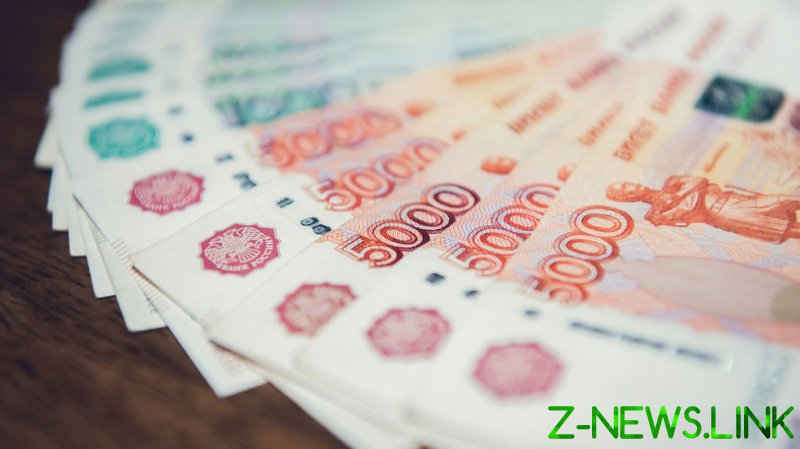 The EU’s foreign policy chief, Josep Borrell, has commended the Russian ruble on its resilience in the face of international sanctions, imposed in light of the ongoing military conflict in Ukraine.

“The ruble has shown a strong resistance capacity. Putin now insists that they pay him for gas in rubles to maintain the currency. We’ll see what happens,“ Borrell told Spanish COPE outlet on Tuesday.

The statement comes as the ruble has recently made a recovery and bounced back almost to its value in February, despite tsweeping sanctions imposed by the West over Moscow’s military offensive in Ukraine.

Previously, the Polish PM Mateusz Morawiecki used the currency’s position as evidence of Western sanctions having no effect on Russia. “I must say this very clearly: The sanctions we have imposed so far don’t work. The best evidence is the ruble exchange rate,” said Morawiecki on Saturday. 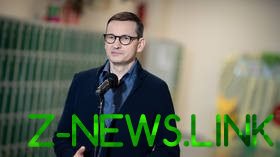 The strengthening of the ruble comes after Russia decided to switch to its national currency for gas payments when dealing with “unfriendly” countries, in an effort to secure Russia’s ability to trade and receive payments despite the economic sanctions imposed by the West against its foreign assets.

“Amid this growing distrust toward reserve currencies [US dollar and euro], the president put forward the idea of the necessity of hedging risks so that [Western states] would not try to rob us again. And therefore we introduced this [mechanism] of payments in rubles … for the most important commodities. In this case, we are talking about natural gas,” Kremlin Press Secretary Dmitry Peskov explained, adding that the move did not aim to “punch anyone in the nose.”

Russia’s proposal to have gas paid for in rubles did not sit well with the EU and many of its members have publicly declined to comply. However, after the Kremlin declared that all existing contracts would be halted unless the payments were received in rubles, some European nations such as Slovakia – which is still heavily reliant on Russian energy imports – decided they would abide by the new rules.