Russian reserves frozen by EU much smaller than expected – Reuters 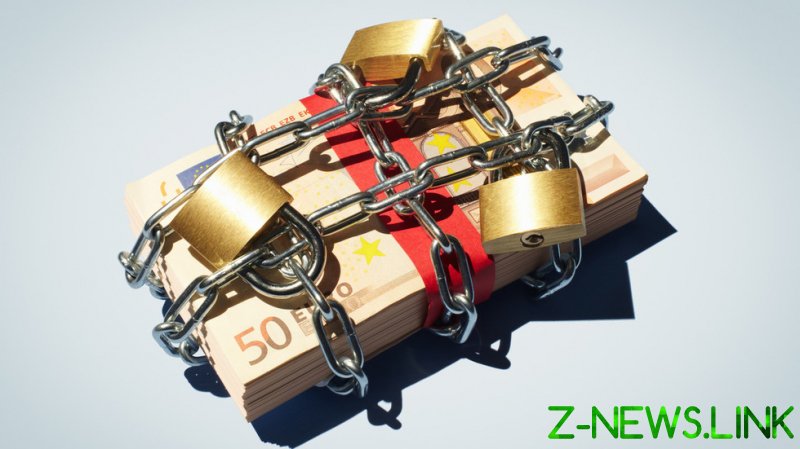 The European Union has frozen roughly €23 billion ($24.5 billion) worth of assets of the Russian Central Bank, Reuters reported, citing EU Justice Commissioner Didier Reynders, who revealed the figure at a news conference on Wednesday.

The amount is much smaller than expected out of the reported $300 billion frozen by the US and its allies as part of Ukraine-related sanctions against Russia.

According to Reynders, some €10 billion ($10.68 billion) worth of physical assets linked to Russian businessmen and officials, their yachts and villas, for instance, were also arrested.

The official did not mention whether all 27 EU member-states had reported the seizure of Russian assets and their amount.

This is the first time the EU has revealed the amount it froze in connection with the conflict in Ukraine.

Previously, Moscow confirmed that a total of about $300 billion of the central bank’s assets had been seized globally, which is roughly half the Bank of Russia’s overall reserves.

Of these funds, around $100 billion was reportedly frozen by the US, while other funds appear to be scattered in central banks across the globe.