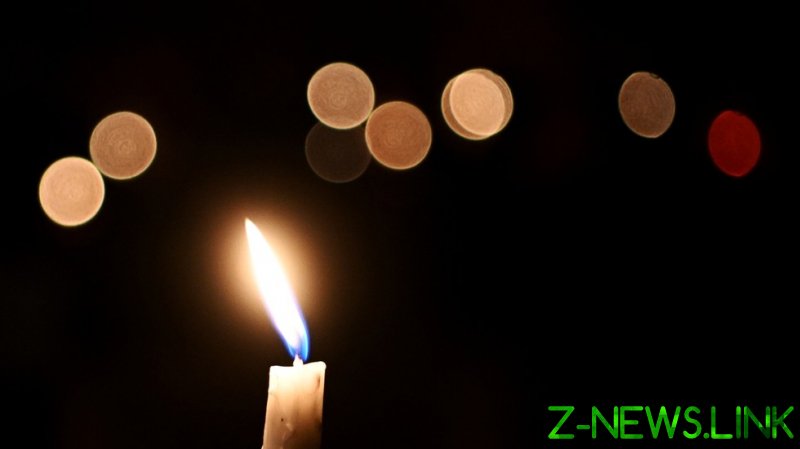 Veteran Russian military priest Mikhail Vasilyev has been killed in Ukraine, the Moscow Patriarchate said in a  statement on Sunday. According to media reports, he died of shrapnel wounds from a missile launched by a US-made HIMARS system.

The priest was the rector at St. Barbara cathedral, the Patriarchate’s metochion for Russia’s strategic missile forces.

The 51-year-old cleric had served with the Russian military for decades, the Patriarchate noted. Vasilyev took part in multiple armed conflicts, providing spiritual guidance to the country’s troops during Russian peacekeeping missions to Kosovo and Bosnia, conflicts in Abkhazia and Kyrgyzstan, insurgencies in Russia’s North Caucasus, and the operation in Syria.

Vasilyev was a recipient of multiple state decorations, including the Order of Courage, one of the top orders a Russian serviceman can receive for exhibiting selfless courage and exceptional valor.