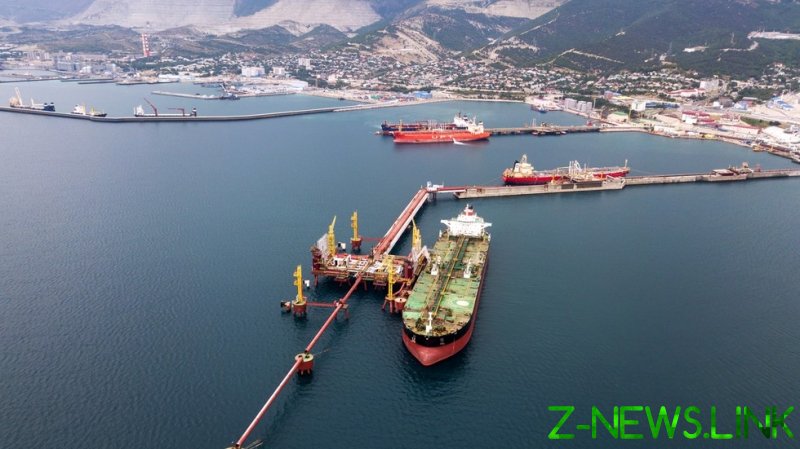 India has received 34 million barrels of discounted Russian oil since February, more than 10 times the value of the total imports from the country year-on-year, Reuters reported on Monday, citing Refinitiv Eikon data.

Western sanctions on Moscow have created an opportunity for Indian refiners to increase purchases of Russian oil (mostly Urals crude) at discounted prices, as some European customers have been vocally reluctant to buy Russian crude.

India has come under fire from the West for its continued purchases of Russian oil. However, New Delhi has rebuffed the criticism, saying those imports make up a fraction of the country’s overall needs. Authorities also said India will keep buying “cheap” Russian oil as a sudden stop could drive up costs for its consumers. Previous media reports have indicated that the world’s third-biggest oil importer was seeking Russian crude at less than $70 a barrel to compensate for additional hurdles caused by sanctions.