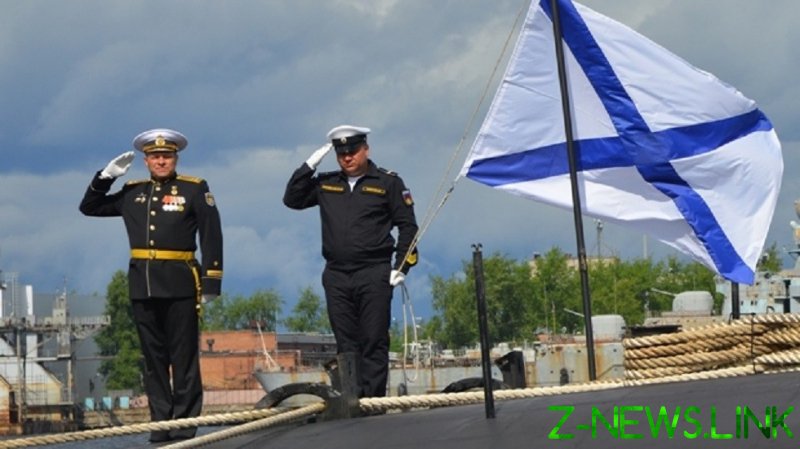 The world’s longest submarine, K-329 Belgorod, was officially handed over to the Russian military on Friday at the Sevmash shipyard in Severodvinsk. Russian Navy commander Admiral Nikolai Yevmenov attended the ceremony and thanked the shipbuilders for delivering the “research” vessel. The Belgorod, however, is also designed to be able to carry up to six ‘Poseidon’ nuclear-powered torpedoes, which are still under development.

The Belgorod “opens up new opportunities for Russia in conducting various studies, allowing us to conduct a variety of scientific expeditions and rescue operations in the most remote areas of the oceans,” Yevmenov said at the ceremony, thanking both Sevmash, the Rubin design bureau and Russia’s entire military industry for successfully building the submarine.

The multi-purpose nuclear submarine was previously designated as Project 09852. It is based on the Project 949A series, known in the West as the Oscar II-class, but with significant modifications. The lengthened hull allows the Belgorod to carry undersea drones, a deep-sea rescue vehicle (DSRV), as well as a smaller nuclear-powered submarine such as the AS-31 Losharik. 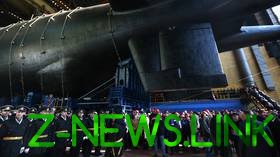 While Admiral Yevmenov chose to highlight the scientific and rescue capabilities of the vessel, Western observers are mainly interested in Belgorod’s ability to carry ‘Poseidons’. The United States Naval Institute dubbed the vessel a “doomsday submarine… armed with a strategic nuclear torpedo the size of a school bus,” while The War Zone defense blog called it one of “Russia’s most versatile and feared weapons, built with espionage and launching nuclear powered, nuclear-armed torpedoes in mind.”

Formerly known as the ‘Status-6 Oceanic Multipurpose System’ (after an “accidental” leak in 2015), the nuclear-powered autonomous torpedo was one of the six “superweapons” officially announced by Russian President Vladimir Putin back in March 2018. Still under development, the Poseidon is supposedly designed to be undetectable by conventional means, and capable of destroying entire carrier battle groups or causing tsunamis that could wreck coastal cities. An entire new class of submarines, the Khabarovsk, is allegedly being designed around carrying the ‘Poseidons’, but all information about them is classified.