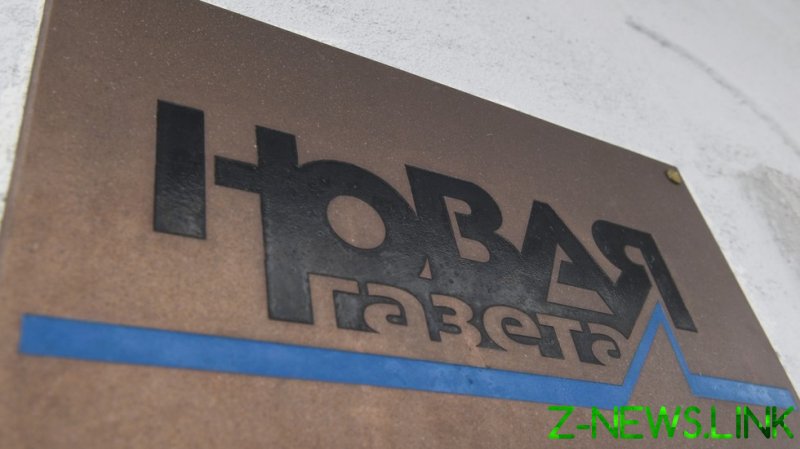 The Moscow-based Novaya Gazeta newspaper announced it will suspend its operations starting Monday after receiving the second notice in a row from a Russian media watchdog.

“We received another warning from Roskomnadzor. After that, we are suspending the publication of the newspaper on the website, in [social] networks and in print – until the end of the ‘special operation on the territory of Ukraine’,” the outlet said in a brief statement.

The outlet received the second warning from the media regulator in a week earlier on Monday. The notice came after the newspaper mentioned an unspecified “foreign agent” entity without proper marking in one of its articles, TASS reported. The first warning was lodged by Roskomnadzor last Tuesday over a similar issue related to coverage by “foreign agents.” 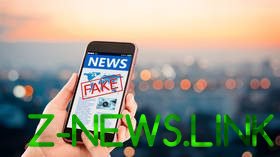 “The team is wonderful. And while the publishing is suspended, they will think about what new genres, products and things they can do,” he told TASS.

Muratov has openly opposed Russia’s military operation in Ukraine, announcing last week that he would surrender his Nobel Peace Prize medal to an auction to help Ukrainian refugees. The “foreign agents” legislation that ultimately led to the “temporary” suspension of Novaya Gazeta’s activities has been repeatedly targeted by the journalist as well. Apart from promising to funnel the Nobel Peace Prize money to help people who got that label, he personally urged Russian President Vladimir Putin to revisit the “vague” and “extrajudicial legislation.”

A similar fate has befallen another popular liberal outlet, the Echo of Moscow radio station, which was accused of calling for “extremism” and of spreading “false information about the actions of the Russian military in Ukraine.” The outlet was shut down after a “majority vote” of its board of directors.

Moscow launched a large-scale offensive against neighboring Ukraine in late February, following a seven-year standoff over Ukraine’s failure to implement the terms of the Minsk agreements, and Russia’s eventual recognition of the Donbass republics of Donetsk and Lugansk. The German- and French-brokered protocols had been designed to regularize the status of those regions within the Ukrainian state.