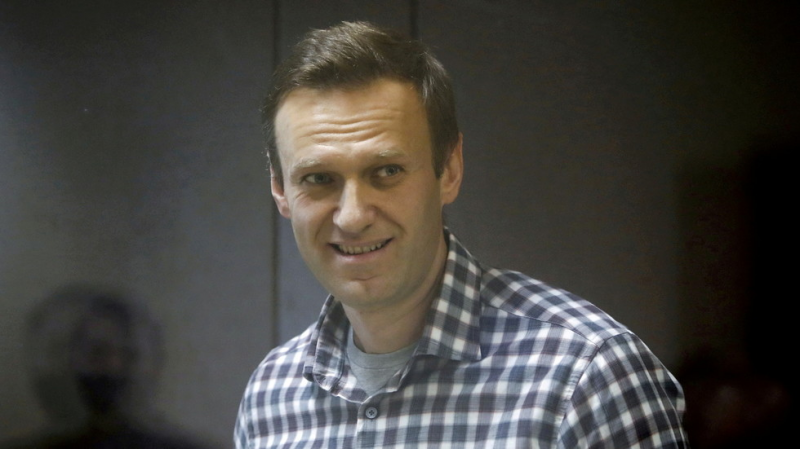 In a statement issued on Tuesday, the country’s federal Investigative Committee confirmed that a case had been opened against Navalny, as well as key associates Leonid Volkov and Ivan Zhdanov, both of whom now live overseas.

According to the authorities, “it has been established that no later than 2014, Navalny set up the Anti-Corruption Foundation,” which has since been recognized as an ‘extremist organization’ by a Russian court and barred from working in the country.

The charges state that the group was founded “to carry out extremist activities aimed at changing the foundations of the constitutional system in Russia, undermining public security and state integrity.”

Officials go on to say that a total of eight spin-off organizations were then set up “to deliver the activities of the extremist community, as well as its financing, and commit more extremist crimes and attract new participants.”

The entities they say are suspect include campaigning organizations and Navalny’s political operations, which were also branded extremist and dissolved earlier this year.

“The actions of the extremist community were aimed at discrediting state authorities and their policies, destabilizing the region, creating a protest mood among the public, forming public opinion about the need for the violent overthrow of power and organizing and conducting protests that escalate into riots,” the statement reads.

Navalny is currently already serving two years and eight months behind bars for breaking the terms of a suspended sentence originally handed down to him in 2014 after he was found guilty of embezzling 30 million rubles ($400,000) from two companies, including French cosmetics brand Yves Rocher.

Prosecutors insist he refused to make contact with probation officials repeatedly while in Russia, as well as after flying to Berlin to receive treatment for what he and his German doctors allege was a state-sponsored poisoning with the nerve agent Novichok.

Moscow has repeatedly denied involvement and officials insist their requests for evidence have gone unanswered.

Volkov has become one of the opposition figure’s most prominent allies since Navalny was taken into custody, and coordinated a series of demonstrations in cities protesting the arrest in cities across the country in January.

Police broke up the unauthorized mass gatherings, ostensibly banned under public health laws put in place since the start of the Covid-19 pandemic.