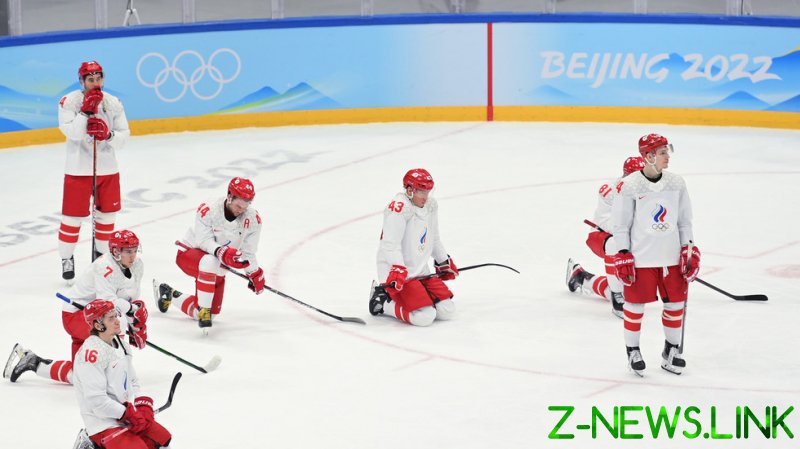 The Russian men’s ice hockey team fell agonizingly short in its quest to retain its Olympic title, losing a tense final against Finland in Beijing on Sunday.

The Russian Olympic Committee (ROC) stars had been hoping to make it back-to-back gold medals following their success in PyeongChang four years ago.

They got off to an ideal start when Mikhail Grigorenko gave them the lead just over seven minutes into the first period at the National Indoor Stadium.

But chasing a maiden Olympic gold, the Finns hit back at the 23:28 mark through Ville Pokka, who plays his club hockey in the KHL at Russian team Avangard Omsk.

The Finns continued to pepper the Russian goal with shots and made the scoreline 2-1 when an effort from Marko Anttila deflected in via Hannes Bjorninen early in the third period.

It set things up for a tense conclusion as the Finns pushed to add to that margin before shutting out the ROC in a fraught final few minutes.

Having gone unbeaten throughout the 2022 Games, the Finns celebrated wildly upon capturing a first-ever Olympic ice hockey gold after twice settling for silver in previous years.

“Great team. Great effort. It wasn’t easy for us, but we found a way to win every game,” said 36-year-old veteran Anttila of the triumph.

“We found a way to win these tough games.” 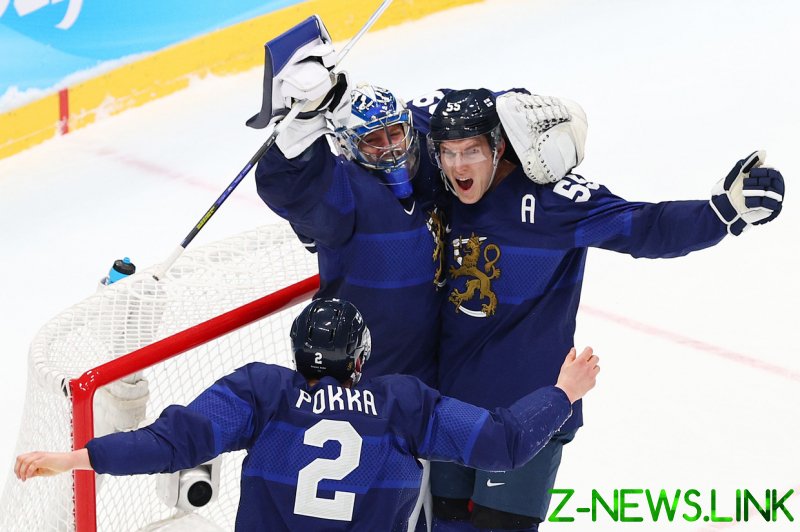 It was history for Finland in China. © Elsa / Getty Images

The ROC team missed out on the chance to defend their crown from South Korea and capture what would have been a ninth Olympic title overall (including as part of the Soviet Union).

“It’s devastating. I don’t know what to say, it’s tough,” said Russian goaltender Ivan Fedotov, who was one of the best performers for his team throughout the tournament.

“You go step by step to victory, with support and faith from fans. But that’s life, there are winners and losers. Today the Finns played great… perhaps they were more disciplined.

“Maybe all our emotions were put into the [semifinal] against Sweden. The stats showed that the Finns had more shots and attacked. Of course, at this stage small details can decide things. We had to play better, more aggressively. We wanted it, but evidently it wasn’t enough.

“In general, it was difficult for us to score goals in the entire tournament, especially against teams which play for a result. But it’s good experience,” Fedotov added to Russia’s Match TV. 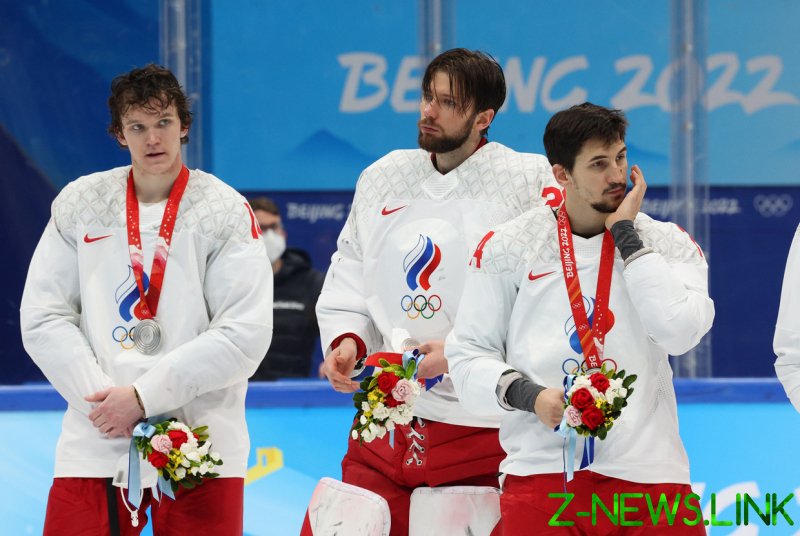 The 2022 Beijing Games was the second straight Olympic tournament without the stars of the NHL, after bosses in the North American league refused to free them to compete.

The gold medal game on Sunday was the last chance the ROC team had to add to its tally in Beijing, where the Winter Games come to a close later on Sunday.

The Russian Olympic Committee ends the Games with 32 medals in total, including six gold, 12 silver and 14 bronze medals.

That tally is the second highest in overall terms – behind only Norway, which amassed 37 – but puts the ROC ninth in gold medal terms.