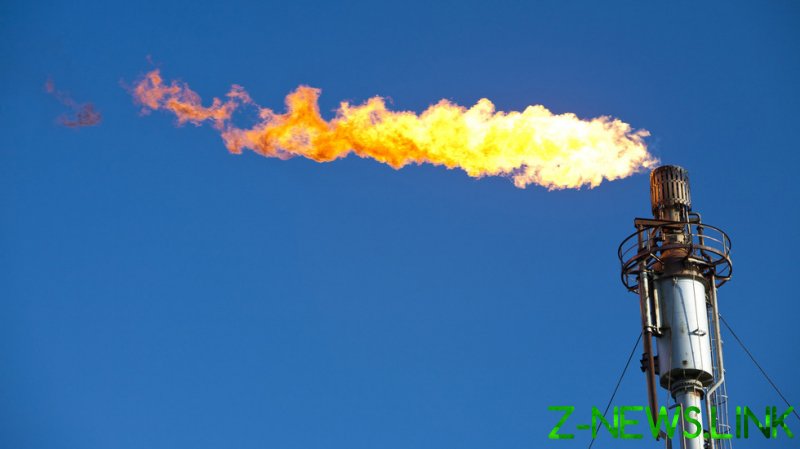 Russia could earn a record $100 billion from gas sales to European countries in 2022 due to the sharp rise in energy prices, French newspaper Les Echos reported this week, citing Citibank analysts.

According to the paper, the projected income from gas sales will be almost twice as much as last year. The analysis does not take into account profits from the sale of other Russian commodities, such as oil, coal, and other minerals.

Les Echos reports that, despite sanctions and warnings of a sweeping embargo on Russian energy, the 27 EU countries continue to send roughly $200 million per day to Gazprom.

The future of Russia’s energy exports could be jeopardized by sanctions – those already in place as well as potential new restrictions – which the US and its allies placed on Moscow after it launched its military operation in Ukraine.

Russia introduced counter-measures, including a new ruble-based gas payment scheme, which has divided the countries that placed sanctions on Moscow into two groups – those that accept the new terms and those who do not. Russia has already stopped gas exports to Poland, Bulgaria and Finland due to their refusal to comply with the new payment terms. Around half of Russia’s 54 gas buyers have already complied with the ruble payment mechanism, Deputy Prime Minister Alexander Novak said on Thursday.