Home / WORLD / Russian firefighting plane crashes in Turkey, everyone on board killed (VIDEOS)

Russian firefighting plane crashes in Turkey, everyone on board killed (VIDEOS) 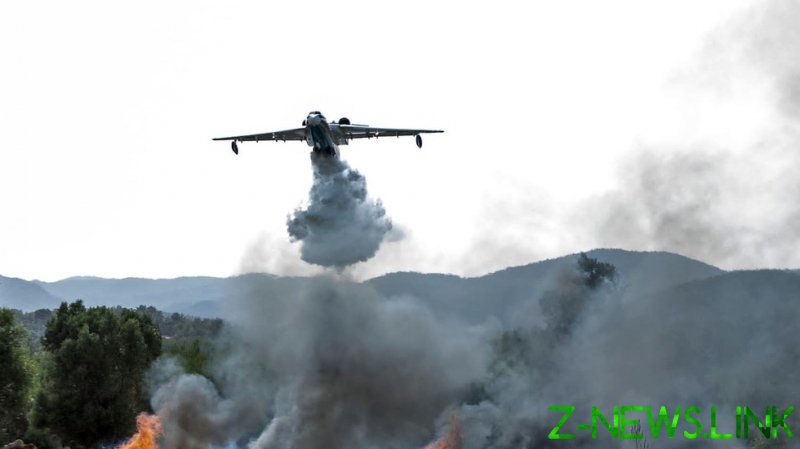 The firefighting plane crashed into the mountain in Turkey’s southern region of Marash on Saturday. According to Russia’s Defense Ministry, the plane had five Russian servicemen and three Turkish officials on board.

Another video shows the plane flying extremely low above the mountains, then disappearing from sight behind one of the peaks. Moments after, smoke starts to rise above it.

The plane crashed shortly after releasing water, another grainy video available online shows. The aircraft was apparently unable to gain sufficient altitude after dumping its load, and collided with a mountain.

So far, no information on the potential cause of the crash has emerged. The Russian military has already dispatched a team of investigators to Turkey to examine the site of the crash.