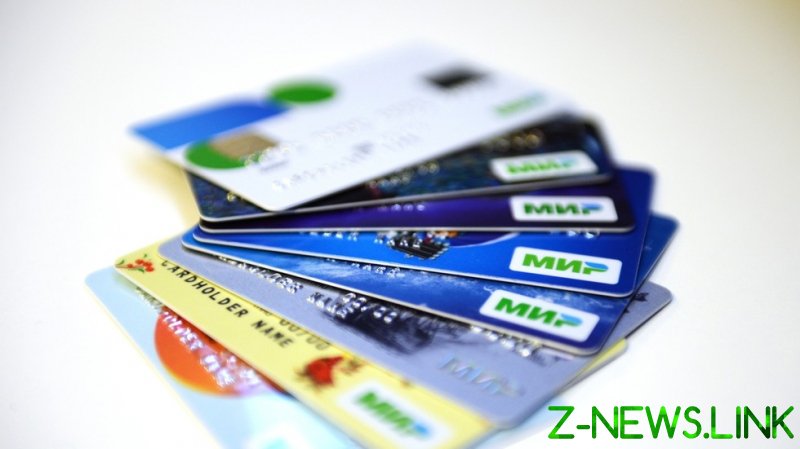 Russian President Vladimir Putin said on Wednesday that banks from BRICS nations can freely connect to the System for Transfer of Financial Messages (SPFS), Russia’s alternative to SWIFT.

While addressing a BRICS business forum, Putin said that together with its BRICS partners – Brazil, India, China and South Africa – Russia is developing reliable alternatives for international payments.

“The Russian system for transmitting financial messages is open to connecting banks from the five countries,” he said, adding: “The geography of the use of the Russian payment system Mir is expanding.”

The Russian president also noted that work is underway to create an international reserve currency based on a basket of BRICS currencies.

SPFS has similar functionality to SWIFT and allows the transmission of messages between financial institutions in the same format. It was created by the Bank of Russia as an alternative to the Belgium-based system in 2014, when Moscow was hit with Western sanctions over the conflict in Ukraine.

In April, Russian Central Bank governor Elvira Nabiullina said most Russian lenders and 52 foreign organizations from 12 countries had received access to SPFS, and that the regulator would keep the identity of payment system members secret.