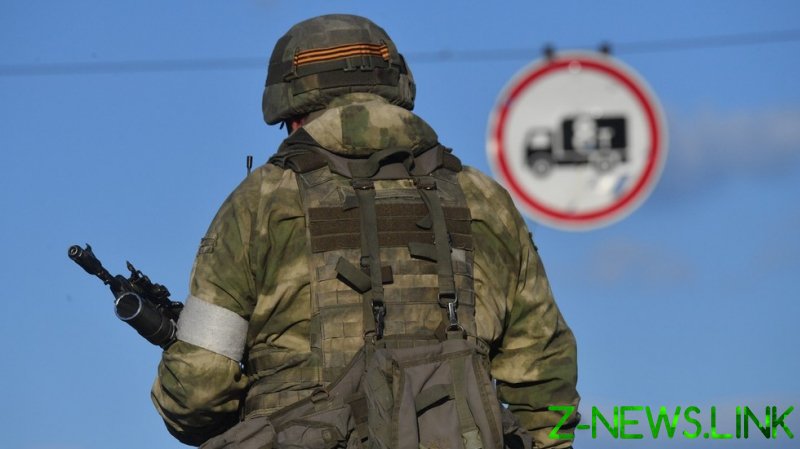 A border checkpoint in Russia’s Kursk Region was attacked by Ukraine on Wednesday morning, according to local governor Roman Starovoyt.

The Krupets crossing was targeted at around 7.30am local time, he wrote on Telegram.

“There were no casualties or destruction” as a result of the incident, the governor said.

The attack was suppressed by return fire from Russian border guards, he added.

On Tuesday, six people were reportedly wounded and some 50 houses damaged when Ukraine shelled the village of Zaymishche in neighboring Bryansk Region. 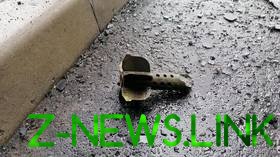 Kiev’s forces have carried out numerous attacks on settlements and border checkpoints in Russia’s southwestern regions of Belgorod and Bryansk since Moscow launched its military operation in Ukraine in late February.

The strikes, targeting both infrastructure and residential areas, have resulted in destruction, injuries, and several civilian deaths. This prompted the introduction of a heightened level of terrorist threat in the affected regions.

Moscow has previously warned that it will hit Ukrainian “decision-making centers, including Kiev” if attacks inside Russia don’t stop.