Russian airlines told to prepare to fly without GPS – media 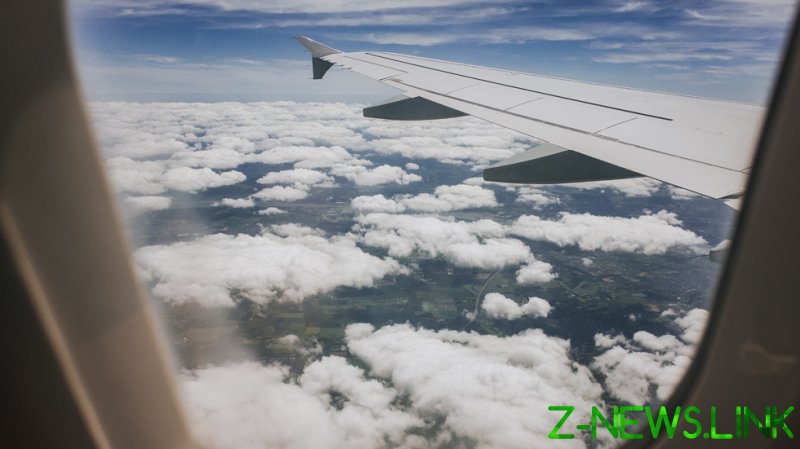 According to the letter from Rosaviatsia, which was seen by the outlet, it has instructed national airlines to prepare to cope without GPS after a March report by the European Union Aviation Safety Agency (EASA), which warned of increased cases of jamming and spoofing of the system’s signal after February 24 – the day Russia started its military offensive in Ukraine.

These were apparently registered in such areas as Russia’s western enclave, the Kaliningrad Region, the Baltics, eastern Finland, the Black Sea, the eastern Mediterranean, Israel, Cyprus, Lebanon, Syria, Turkey and northern Iran.

The interference has led to some planes changing their course or destination as the pilots were unable to perform a safe landing without the GPS, EASA has reportedly said. 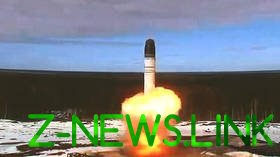 According to Rosaviatsia, carriers should evaluate the risks of GPS malfunction and provide additional training to its pilots on how to act in such situations. The crews have also reportedly been told to instantly inform traffic control about any problems with a satellite navigation system.

The letter from the agency should be treated as a recommendation only and doesn’t constitute a ban on the use of GPS by the Russian airlines, the paper clarified.

Several Russian carriers, including major ones like Aeroflot and S7, have confirmed receiving a relevant message from the traffic regulator. However, they insisted that they didn’t encounter any problems with GPS over the past two months.

Rosaviatsia later clarified that “disconnection from GPS or its disruption won’t affect flight safety in Russia.”

The GPS signal isn’t the only source of information about the location of a plane at any given moment. Crews can also rely on the aircraft’s inertial navigation system, as well as ground-based navigation and landing systems, the agency said. 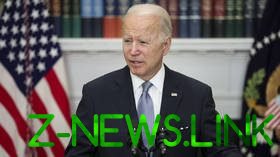 Last month, Dmitry Rogozin, head of the Russian space agency Roscosmos, warned that Washington may well disconnect the country from GPS as part of draconian sanctions imposed on it over the conflict in Ukraine.

On Friday, Rogozin took to Telegram to propose switching all of the country’s commercial planes from GPS to its Russian counterpart, Glonass.

However, it might be a complicated thing to do as Boeing and Airbus planes, mainly used by the country’s carriers, are designed to solely support the GPS technology.