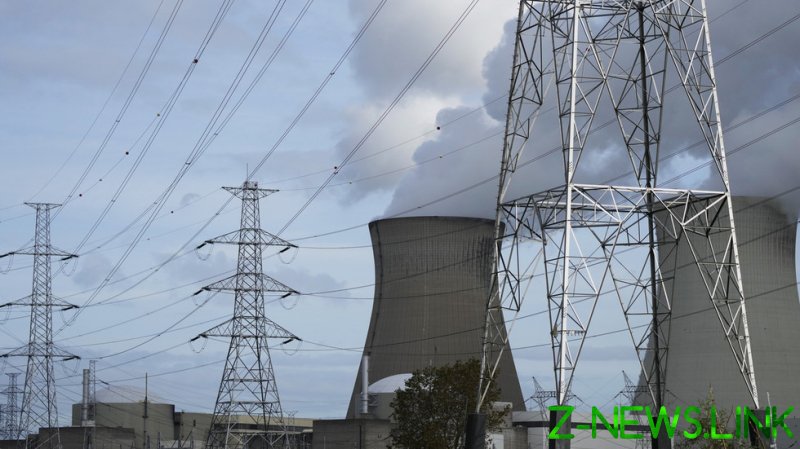 Russian representatives will no longer take part in an upcoming nuclear energy meeting in the US capital, Bloomberg reported on Thursday, citing the International Atomic Energy Agency. The IAEA offered no explanation for the purported schedule change.

An unnamed official from the agency said top figures from Moscow’s state energy corporation, Rosatom, and its main industrial regulator, Rostechnadzor, had been “dropped” from the meeting’s speaker roster, telling Bloomberg that “participation in the conference can change because of programmatic or personal reasons” without further elaboration.

“We are confident that the current program will ensure a successful conference,” the official continued, adding that the meetings will cover “the role of nuclear power and its contribution to energy security.”

The reasoning behind the decision remains unclear, as the IAEA did not specify whether the Russian representatives were removed from the agenda against their wishes or declined to attend voluntarily. Rosatom and the IAEA did not immediately respond to RT’s request for clarification.

While a June briefing document on the event features Rosatom’s first deputy director general, Kirill Komarov, and Rostechnadzor’s deputy chairman, Aleksey Ferapontov, on its list of speakers and panelists, their names do not appear on the current program for the conference.

Several new speakers have been added to the roster in that time, including Microsoft co-founder Bill Gates, US Energy Secretary Jennifer Granholm, as well as nuclear officials from China, Poland, South Africa and Argentina.

Though Russian nuclear engineer Mikhail Chudakov heads up the IAEA’s department of nuclear energy, the agency “declined to comment” on whether he would attend next week’s event, according to Bloomberg.

Two US officials who previously spoke to the outlet on condition of anonymity said Moscow’s presence at the IAEA meeting would be a “diplomatic nightmare,” as the White House has sought for months to bring additional sanctions against Rosatom itself. The officials also observed that, under a host-nation agreement, the United States is required to invite delegates from all IAEA member states, and said any effort to exclude Russia could create problems with other nations seeking Russian nuclear technology, as Rosatom remains the world’s top exporter of nuclear reactors and fuel.