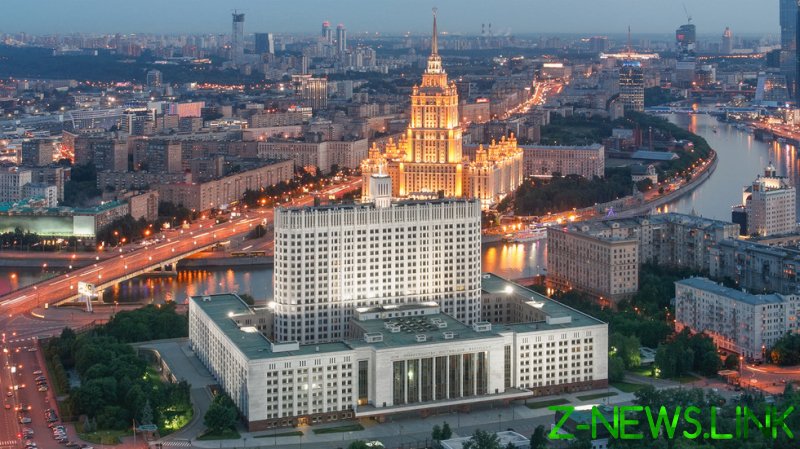 The nationalization of assets belonging to foreign companies that quit Russia is not on the table, the country’s top senator said on Wednesday. Speaking before Parliament, Valentina Matvienko commented on reported plans in Germany to nationalize energy companies.

“We don’t want to turn into raiders, like our opponents do. Nationalizing someone else’s property is unacceptable,” she said, adding that Russia has adopted a subtle approach but tougher action on a case-by-case basis might be necessary. Industries need to keep going so that people and jobs are protected, she added.

Matvienko’s comments follow reports in the German media that Berlin prepared a draft law that could see energy companies nationalized if the country’s energy security is under threat. Earlier this month Germany took temporary ownership of a local branch of Russia’s state-owned energy giant Gazprom, citing an urgent need to maintain the country’s energy supply. 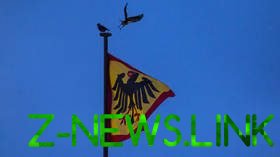 On Tuesday, a draft law was proposed in Russia which would enable the introduction of external management in firms, at least 25%-owned by residents of “unfriendly states” and producing essential goods, that stopped operations in Russia “for no obvious economic reason”. The measure is aimed at preventing the loss of jobs in Russia and supporting the economy.