Home / business / Russia will have a naval military police

Russia will have a naval military police 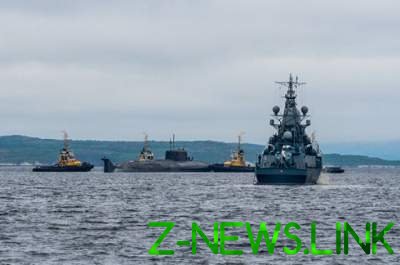 Teachings on the basis of military districts and the Northern fleet will be conducted annually.

This year part of the military police of Russia for the first time will include units of the naval military police, the press service of the Western military district.

The first such unit they will be opened on the Baltic naval base of the Western military district.

See also:  Fatal accident in Russia: the bus with tourists ran into three people on the Zebra crossing

New units will be equipped with boats BL-680 and anti-shock shields, helmets and sets of shoulder arm and knee protection, weapons non-lethal pistol PB-4 with the “Wasp”, electroshock devices along with regular firepower, said the chief of the military police of the Ministry of defence of the Russian Federation the General-Lieutenant Vladimir Ivanovo.

Special exercises on the basis of military districts and the Northern fleet will be conducted annually starting from 2018.