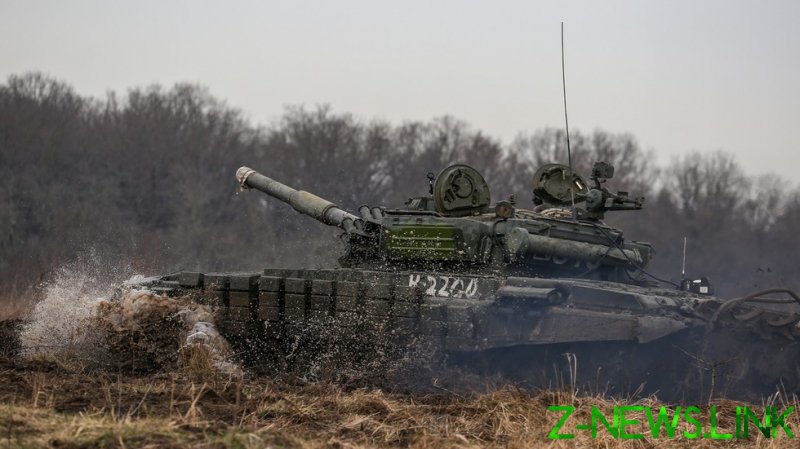 Russia’s Deputy Foreign Minister Sergey Ryabkov warned his American counterparts on Monday that some form of military response to the US stationing advanced weapons in Europe could be possible in the future.

He insisted that if NATO proceeds toward the deployment of new capabilities in weaponry, “which are being developed very rapidly in the US,” the Russian military may reply in a way that “will inevitably and unavoidably damage the security of the US and its European allies.”

Speaking to the media after a day of crucial US-Russian negotiations on security guarantees in Geneva, Ryabkov also said that there has been no progress so far on Russia’s proposals to curb NATO expansion. He said that the ball is now in NATO’s court, which, in his words, has to finally make a “real step” toward finding common ground with  Russia.

“We are calling on the US to demonstrate a maximum of responsibility at this moment. Risks related to a possible increase of confrontation shouldn’t be underestimated,” Ryabkov said, adding that “significant” effort has been made to persuade the Americans that “playing with fire” is not in their interests.