Home / WORLD / Russia warns of mounting threats to its security

Russia warns of mounting threats to its security 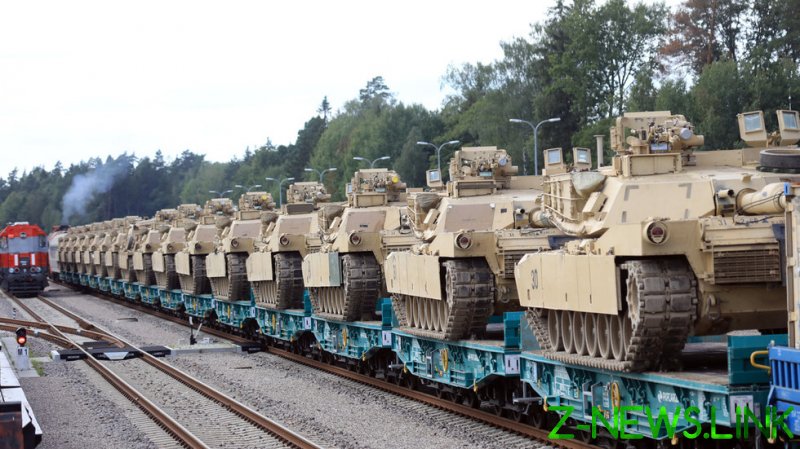 The US and NATO have gradually ramped up their activities along Russia’s western borders over the past few years and tensions continue to grow, Russian Defense Minister Sergey Shoigu has said. The minister made the remarks during a meeting of the National Defense Management Center in Moscow on Friday.

Apart from intensifying strategic activities, the US-led NATO bloc has also gradually increased training exercises near Russia’s borders, Shoigu pointed out. He noted that currently a series of exercises called the ‘Defender of Europe’ is being conducted involving up to 40,000 military personnel from 30 countries of the bloc. Redeployment of a full-fledged division force from the US to Europe has become the main feature of the drills, he added.

“Over the past eight years, the intensity of US strategic bomber flights in Europe has increased some 15 times,” Shoigu stated. “Visits of American ships armed with guided missiles to the Baltic Sea have become a systematic occurrence. This year alone, they have visited suspected cruise missile launch zones off the coast of Kaliningrad Region six times already. Since 2016, 24 such events have been detected.” 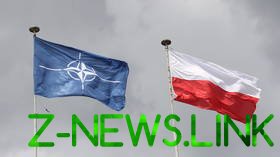 By the end of this year, Russia will form 12 new military units in the Western Military District to face the growing threat from the US-led bloc, Shoigu said. The official did not provide any details on the size or exact nature of the new units.

The minister also noted that the “immediate neighbors” of Russia, Finland and Sweden, have formally applied for NATO membership, further contributing to the growing tensions. The two Nordic nations lodged their bids this week, yet faced opposition from Turkey, a major NATO nation, which claims that Sweden and Finland both harbor people it deems to be terrorists, namely members of the outlawed Kurdistan Workers’ Party (PKK).

The expansion of NATO and the alliance’s military buildup in Eastern Europe has been reinvigorated amid the Russian offensive in Ukraine launched in late February. Apart from Sweden and Finland seeking to join the bloc, Poland has expressed a readiness to build “permanent” military installations to house “light infantry units” of the alliance. Moreover, the three Baltic nations, Latvia, Lithuania, and Estonia, are reportedly pushing for the creation of a rapid-deployment, division-sized force of some 20,000 troops. The unit would be placed on standby and be ready for deployment into any of the countries should they face a threat of any sort.