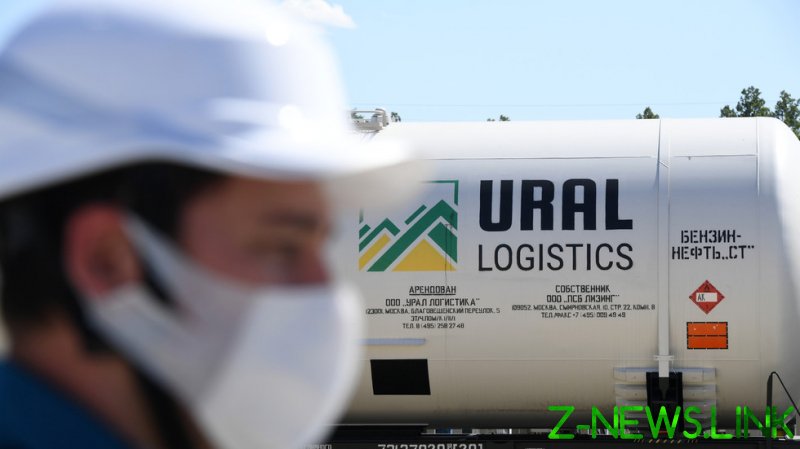 “If these prices which they are talking about are lower than the costs for oil production… naturally, Russia will not ensure the supply of this oil to the world markets, which means that we simply will not work at a negative profit,” he explained, as cited by TASS.

The G7 countries agreed to set a cap on the price of Russian oil at the end of June, an idea which had first been pitched by Washington as a means to limit Russia’s income from energy exports. According to Bloomberg, proponents of the measure are discussing the possibility of limiting the price paid for Russia’s exports through interventions in the insurance and transportation of the country’s oil. According to the plan, only those raw materials and oil products whose value does not exceed the price cap would be allowed to be insured and transported. 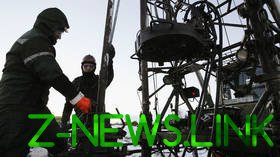 Japanese Prime Minister Fumio Kishida recently said that the upper threshold for the price cap would be set at about half the current market price of Russian oil. In June, the average price of a barrel of Urals was around $87.25. However, discussions on the matter are ongoing and the price cap has not yet been finalized.

Russia believes that the price cap would further propel global oil prices. President Vladimir Putin recently said Western countries “are stepping on the same rake,” as in the case of abandoning Russian gas.

“The result will be the same – oil prices will skyrocket,” he said.

Security Council Deputy Chairman Dmitry Medvedev predicted that the cost of oil may well exceed $300-400 per barrel if the West goes through with the plan.

“There will be significantly less oil on the market, and its price will be much higher,” he warned.